Teeth. Something so simple, yet completely necessary to eat, to live, yet also, they play a huge role in the way that we as individuals look. The dental game has been raised as of late, what with new dental technology such as whitening strips and new formulas making their debut one after the other.

Voted 2015’s Best Cosmetic Dentist with an overwhelming 94.88% is Joseph Harris, founder of Harris Dental here in the Valley.

Starting out from humble beginnings, Dr. Joe Harris was able to build his company from the ground up, and it has now been around for over 35 years.

Harris Dental offers several services in addition to cosmetic dentistry, including dental implants, restorative dentistry, and even treatments for sleep apnea and snoring. Five doctors including Harris make up the team, each person with their own qualifications that make them a perfect fit for the job. With over two thousand 5 star reviews, it’s no wonder why most of the Valley trusts Joseph Harris to get the job done. 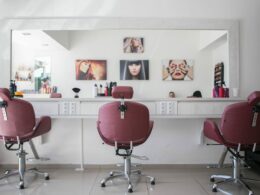 One thing about Phoenicians is certain: they love to look and feel their best! From the hottest exercise…
byKarah Van Kammen
1 share
1
0
0 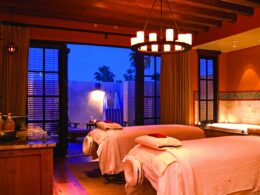 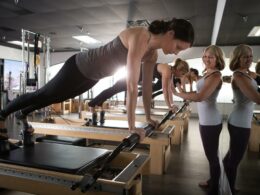 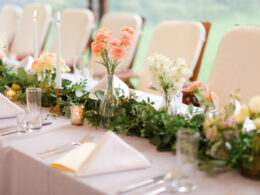 Here are the AZFoothills Magazine "Best of Our Valley 2021" winners for the "Weddings" category, as voted by AZ residents.
byTyler Hollis