The word luxury is often similar to the word genius.  It is thrown around far too casually, and no one knows quite how to define it.  But sometimes we just know something when we see it.  For Phoenix Arizona residents, luxury may be a particular section of the Arizona Biltmore or the Phoenician.  For automotive enthusiasts however, two car companies have consistently delivered self defining luxury.  Luxury that speaks for itself.  Bentley and Rolls Royce.  Bentley has yet to truly embrace the wave of electric and hybrid vehicles, both production and concept, that seem to be filling the line up on the cutting edge of the industry.  Rolls Royce, however, has recently introduced a high luxury all electric concept that is far too fine and luxurious to immediately be put into mass production, the Rolls Royce 102ex concept.

Rolls-Royce produces cars that represent the pinnacle in luxurious motoring for the world’s most discerning customers.  With 102EX, also known as the Phantom Experimental Electric (EE), it is the company’s intention to carefully test the opinions and reactions to alternative drive-train options of a range of stakeholders including owners, enthusiasts, members of the public and the media.

“We have engineered the world’s first battery electric vehicle for the ultra-luxury segment,” said CEO Torsten Müller-Ötvös, speaking from the company’s headquarters in Goodwood. “With this vehicle, we begin an exploration into alternative drive-trains, seeking clarity on which alternative technologies may be suitable to drive Rolls-Royce motor cars of the future.”

Phoenix Arizona residents may want to consider taking a road trip out to the Los Angeles International Auto Show this November, as the 102EX will likely make an appearance.

Phoenix Arizona residents can also view and test drive this model when it eventually goes into production and onto the showroom floors at Scottsdale Rolls Royce, on Chauncey Lane, off of Scottsdale Road and the 101 freeway. 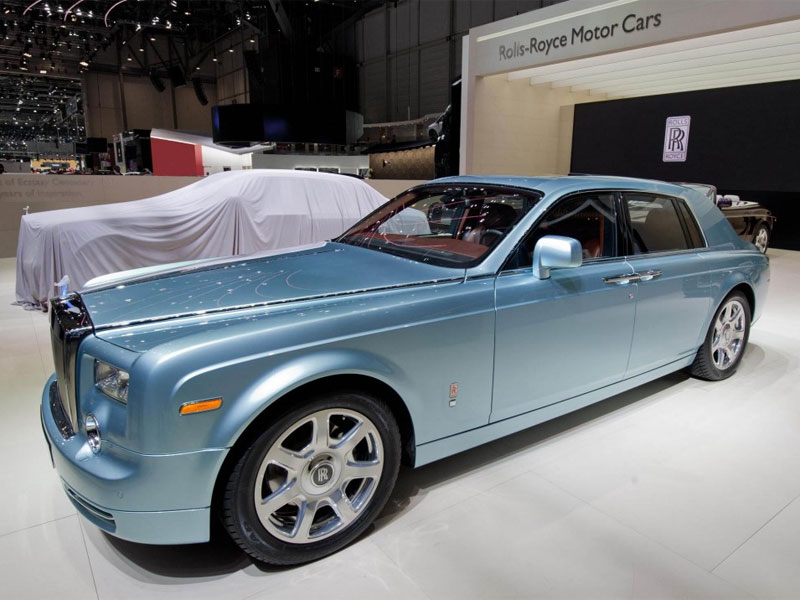