This weekend is the hottest of the year so far, with temps getting into the triple digits. It’s just the start of the long, hot summer ahead. To help ease the impact, Ford Motor Company and Big Surf Waterpark have teamed up with the Salvation Army to launch the Escape the Heat Water Drive, taking place from June 1-16, at all 11 Metro Phoenix Ford dealerships.

Those who donate cases of water to the drive will also get to test out the 2013 Ford Escape, the impetus for the “Escape the Heat” water drive. The carpeting of each Escape includes the equivalent of 25 20-ounce plastic bottles.

According to the Arizona Department of Health Services, approximately 1,500 weather-related deaths from exposure to heat have occurred in Arizona since 1992. Ford’s goal is to collect 2,000 cases (or 48,000 bottles of water) during the two-week drive to support of the Salvation Army’s goal of collecting 300,000 water bottles for its Extreme Heat Emergency Plan. Ford will seed the drive with a $1,000 donation, courtesy of Ford’s Operation Better World campaign in Phoenix.

Those interested in donating may drop off water at any of the following 11 Valley Ford dealerships through June 16: 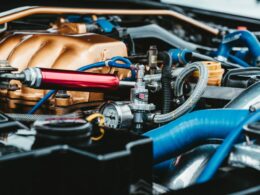 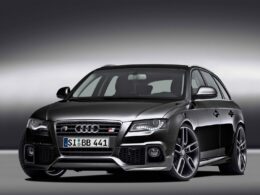 As many Phoenix Arizona auto enthusiasts are aware, The A4 has long been Audi’s marquee vehicle, offering a…
byMike 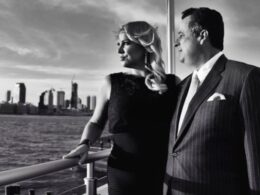 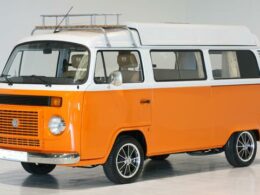