Barrett Jackson to Auction off Custom Camaro for Disabled Veterans

Classic car collectors and automotive enthusiasts from around the globe make a yearly pilgrimage to Scottsdale Arizona to attend the Phoenix Valley’s premier automotive event, the Barrett Jackson Classic Car Auction.  Usually these auctions deal in mint condition vintage muscle, be it an actuall muscle car from the late 1960s, or the curving American steel machines built in the 30s, 40s, and 50s.

This year, in addition to the finest classic collector vehicles in the world, attendees will have the chance to bid on a brand new Chevy Camaro, airbrushed by award winning military artist Mickey Harris as a tribute to the nation’s armed forces.  The proceeds from this finely airbrished machine featuring tributes to all four branches of the US Armed Forces will go to the Achilles Freedom Team of Wounded Veterans. The organization helps wounded vets overcome their disabilities by participating in mainstream athletics and has doubled in size since 2010. GM has supported the charity with various donations in the past, including the contribution of 20 hand cycles.

“We at Chevrolet want to do all we can to show our gratitude to the men and women serving in our armed forces, those who come home with life-changing injuries…and our fallen heroes who have made the ultimate sacrifice for their country,” said Chris Perry, vice president, Chevrolet Global Marketing and Strategy.

The Barrett Jackson Classic Car Auction takes place January 17th to the 22nd at Westworld in Scottsdale Arizona.  Phoenix Valley auto enthusiasts can get a closer look at the 2012 Chevy Camaro at their local Phoenix Valley Chevy dealer. 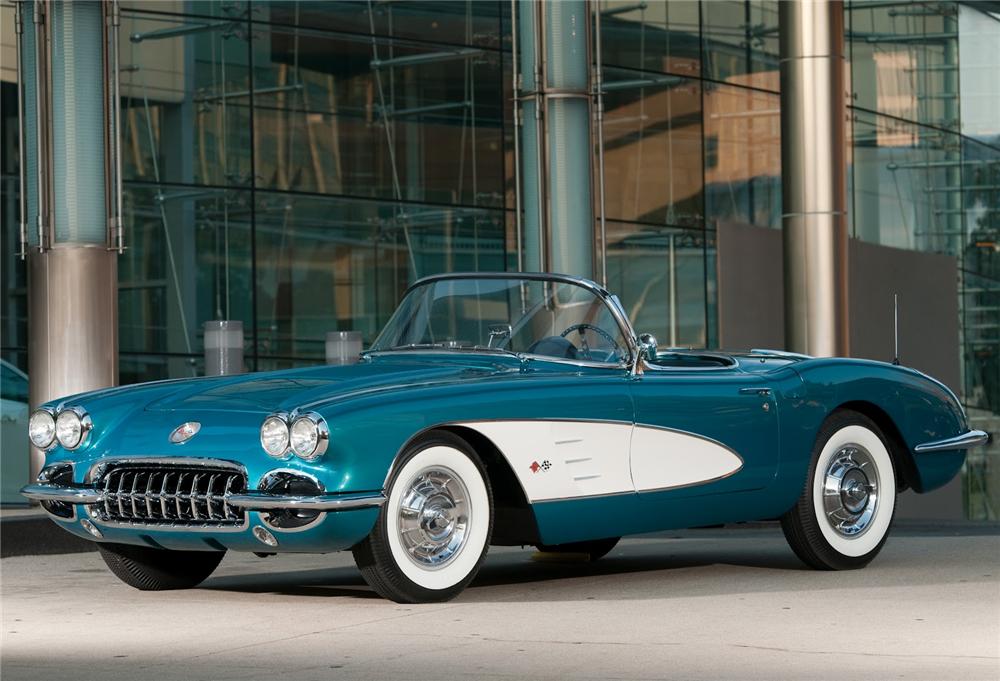 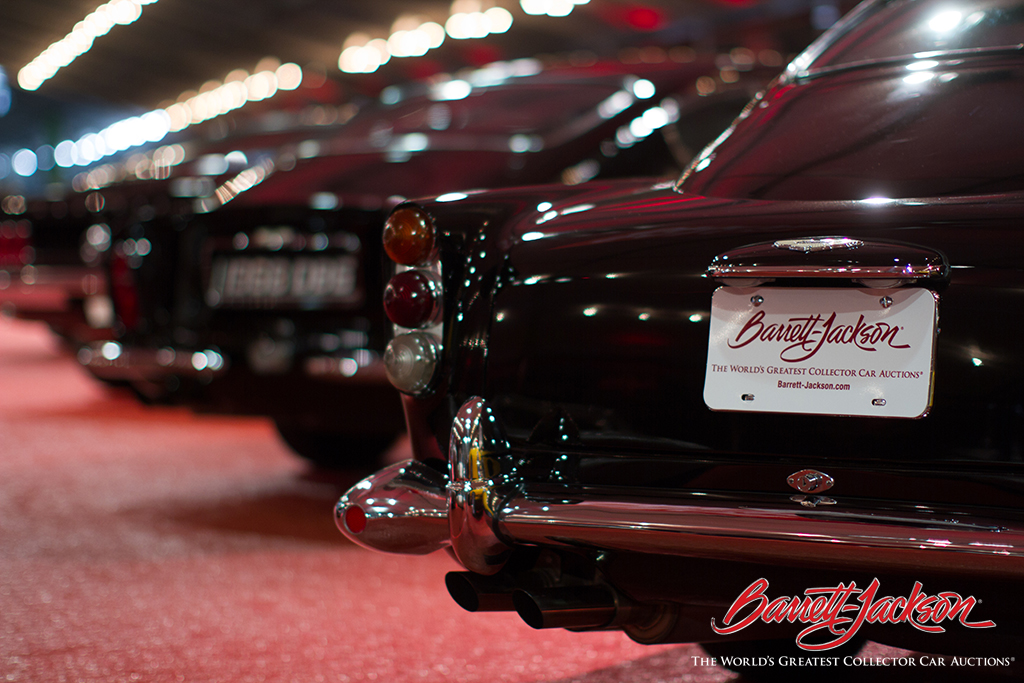 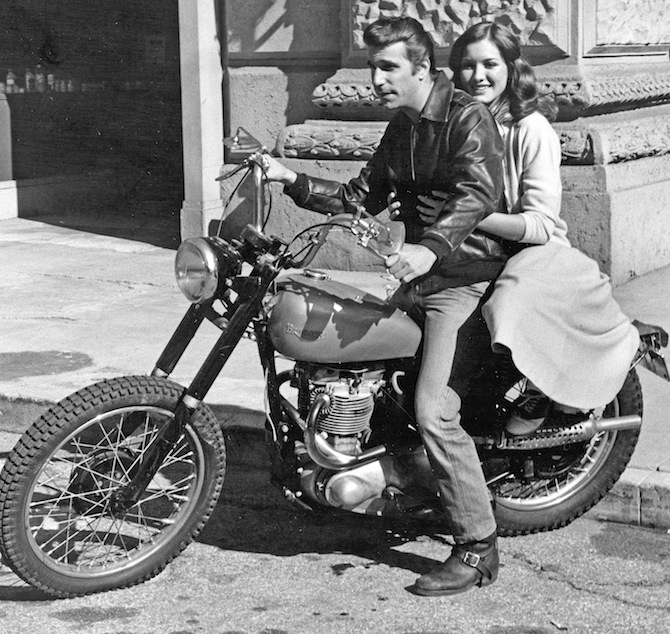 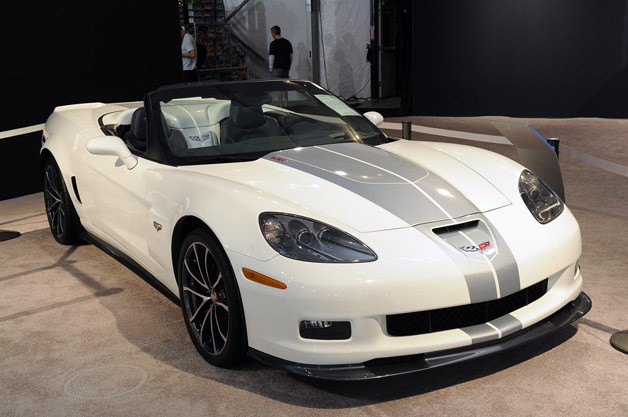 Chevy has decided to debut, and sell, its new 2013 427 Corvette Convertible
byMike