Gisele Bundchen won’t be seen strutting down the catwalk anymore. The Brazilian supermodel announced today that she is retiring from the runway for good. 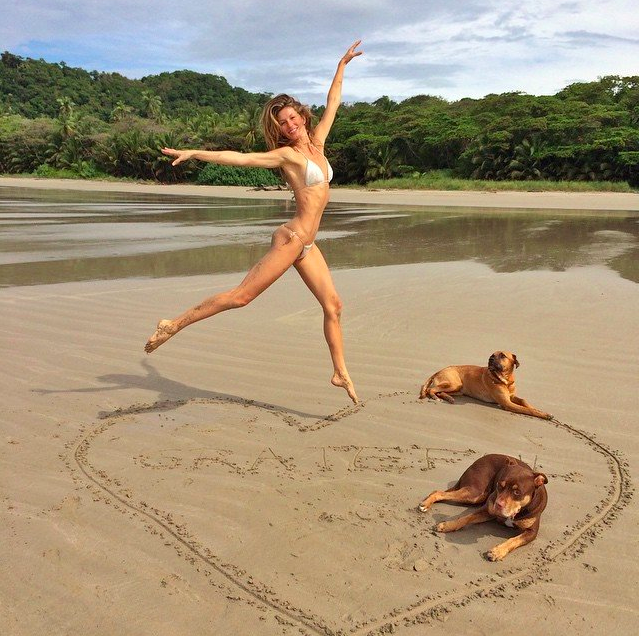 The 34-year-old supermodel said she plans to spend more time with her family.

“Gisele will focus on special projects and also spending more time on her number one priority: her family,” her sister and representative Patricia Bundchen said in a statement.

Known for her striking symmetrical features, honey-hued hair and legs for days, Bundchen has walked for such major designers as Chanel, Oscar de la Renta, Louis Vuitton and Dolce & Gabbana over her 15-year career as an international supermodel and celebrity. She is also widely recognized as a Victoria’s Secret “Angel,” who has been a fixture on the lingerie brand’s annual televised runway show. 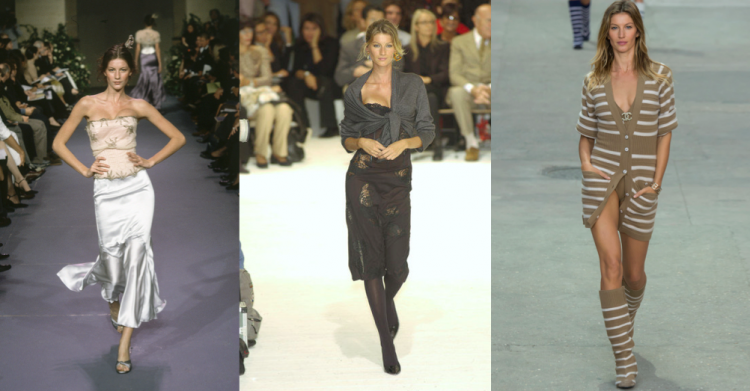 As one of the world’s most famous models, Bundchen has consistently been the highest-earning model for the past eight years, earning $47 million just last year, according to Forbes.

Bundchen is set to walk her last runway for Colcci during São Paulo Fashion Week.