Though fashion is always moving and shaking, it seems that some weeks there is a bit more happening than usual making it hard to keep up with all of the latest buzz. So, we’ve mined the interwebs for the most noteworthy stories. 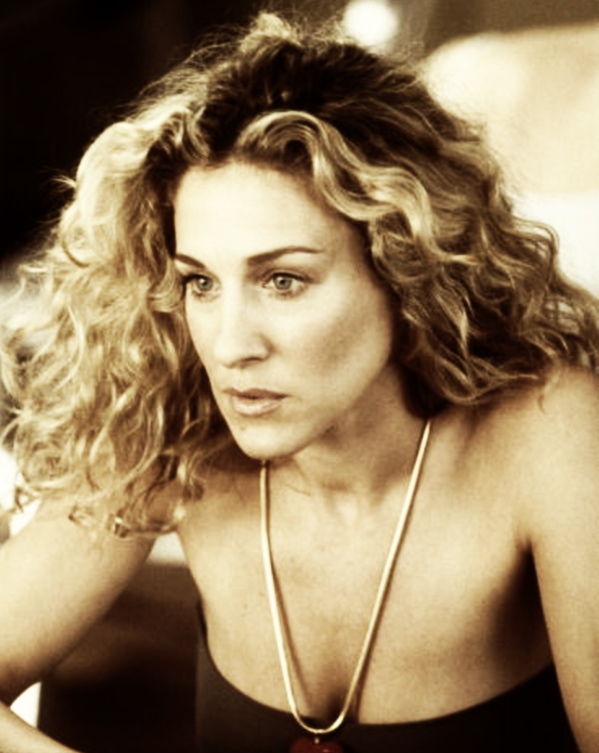 Sarah Jessica Parker, a household name thanks to her unforgettable role as Carrie Bradshaw in the TV series Sexy and the City (and of course the movies), not to mention her stint as Halston Chief Creative Officer of Halston, and her multiple Vogue fashion spreads. As if though she hadn’t already taken over the fashion world with her contagious smile and wildly sexy tresses, Parker is now (or rather finally) coming out with the SJP collection. According to Vogue it will include shoes, handbags, and a few trenches. The collection will be available at Nordstrom next year. 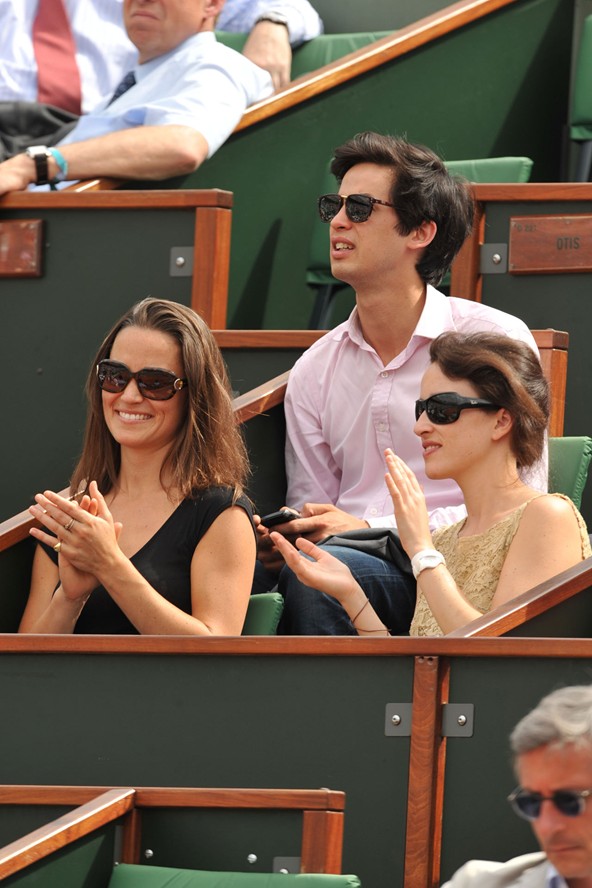 Speaking of Vogue, Conde Naste has hired a royal gem at Vanity Fair. Pippa Middleton is now a contributing editor for the magazine. Her first piece will be about her experience at Wimbledon. She tells the New York Post, “I first went to Wimbledon when I was eight years old and already a very keen tennis player,” she writes. “During this first trip I acted on my childish tennis dreams and bought myself a postcard of the women’s championship trophy, on which I wrote, ‘I will win this one day,’ with my signature below.” 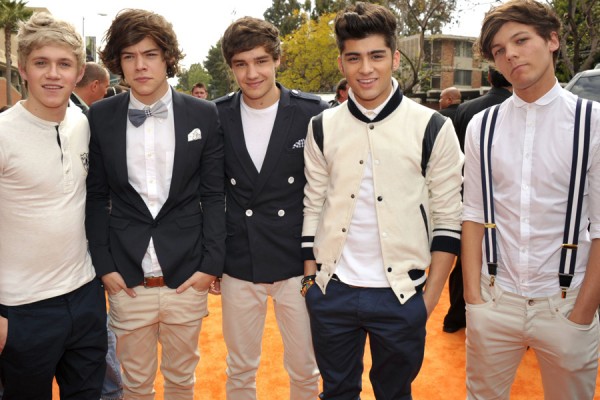 Like many pop stars before them, One Direction has come out with their very own scent for women. The fragrance Our Moment is named after a song from the group’s first album called “Moments.” The sweet but subtle scent will be available in the U.S. via Elizabeth Arden. The company is hoping for an August launch. WWD