If you have spent any amount of time around the valley fashion scene you may have heard of a tiny lil’ ol organization called Fashion Group International. Over the last few years there have been many an FGI member featured in the pages of Arizona Foothills Magazine from indie designer Angela Johnson to my recent blog subject jewelry designer Beth Church and even your’s truly. Years ago I remember going to my first meeting with the ever- stylish Gucci gal Laurel Charnas it was a small but mighty crowd. 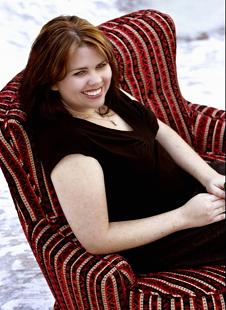 The big scoop is that Fashion Group International, Inc. is a global non-profit association of over 6,000 professionals of achievement and influence representing all areas of the fashion, apparel, accessories, beauty and home industries.  Recognizable members include Donna Karan, Betsey Johnson, Geoffrey Beene, Carolina Herrera, Zac Posen and Diane Von Furstenberg. These days the local AZ chapter has grown by leaps and bounds and currently boasts an impressive list of go-to industry pro’s including current Regional Director Sheree Hartwell owner of Ford/Robert Black Agency, Fashion Designer Stephanie Edge and Lisa Pagel Neiman Marcus Director of Public Relations. On Sept 17 FGI is celebrating their 10 year Anniversary by recognizing 10 local fashion and design industry icons for their amazing contributions over the last decade at the Night of Stars gala. 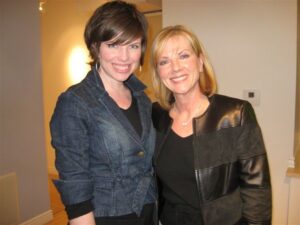 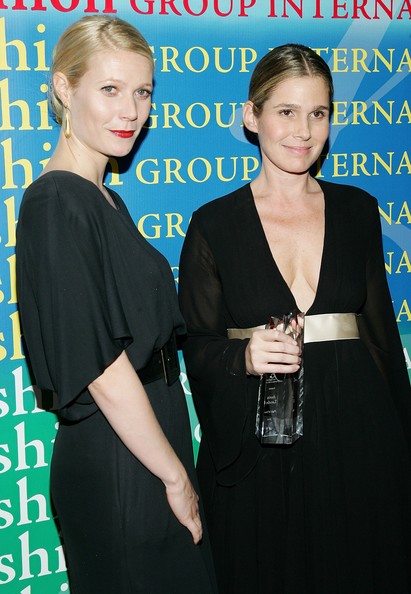 The September event at The Firesky Resort and Spa will consist of a networking/cocktail hour, silent auction, raffle and sit-down dinner, followed by the awards presentation. 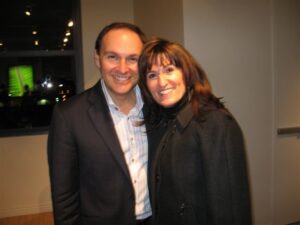 The cost to attend this event is $85 for individuals, $150 for couples, and $750 for a table of 10. Space is limited. Pre-payment is required and can be made with VISA/Mastercard at http://nightofstars09.eventbrite.com or inquiries may be sent to fgiarizona@gmail.com. The deadline for reservations is Thursday, September 10th.