Best-Dressed at the 2014 CFDA Awards

Rihanna shown bright like a diamond in a daring flapper-esque custom Adam Selman gown that was almost see-through. The singer naturally went on to win the group’s 2014 Fashion Icon Award for her style and fashion risks.

Meanwhile, designer Tom Ford was awarded the CFDA’s Lifetime Achievement Award, while the prestigious Founder’s Award was granted to Bethann Hardison, former model turned modeling agent who has been an instrumental voice in the fight for runway diversity.

Here are some of the best dressed at the 2014 CFDA Awards: 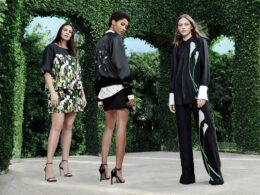 Just in time for spring, Victoria Beckham has collaborated with Target for a capsule collection. Inspired by “the…
byChristina Silvestri 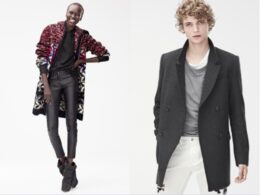 Spree! The Art of Shopping

Some of us go shopping. And others of us treat shopping as a sport. For the latter, or…
byMarlene