The Holiday season is one of the best times of the year: you get to eat delicious food (and desserts), see friends and family, and of course give and get the most fabulous gifts. However there is another part of this festive time that appeals to the senses of die-hard fashion lovers—holiday windows.

Out favorite boutiques and department stores spend thousands, and yes, even millions, to create holiday magic. Christmas shopping would surely be a bit of a bore if there were no extravagant decorations to ogle over.

Barneys’ window is one of the visual spectaculars we can’t wait to see. This year the famous department store windows will display the results of a collaboration with Disney. Even though the window has yet to be displayed there has already been much talk over the slimmed down fashionista version of Minnie Mouse, but she isn’t the only one who got a fashion makeover. 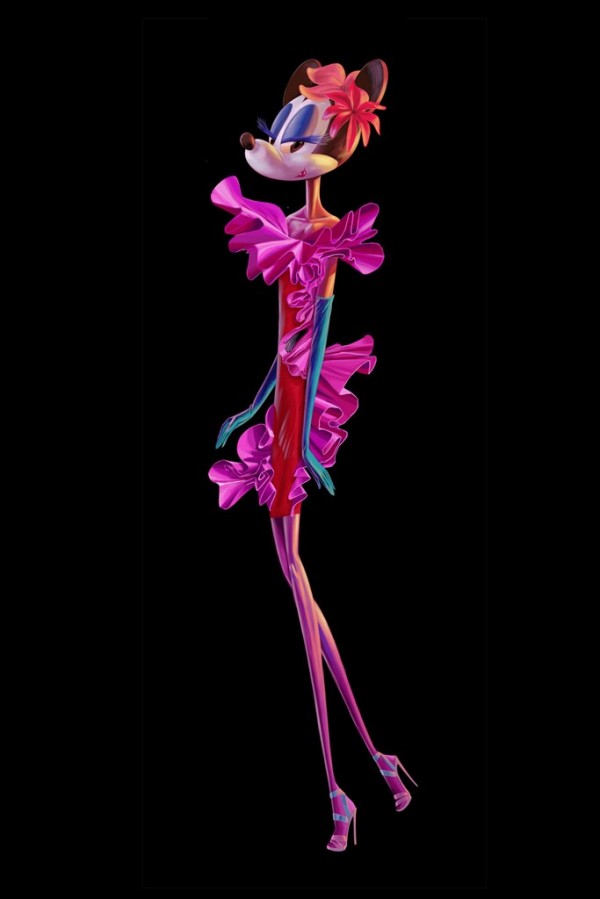 According to WWD, famous and infamous industry celebs will be transformed into their Disney selves. 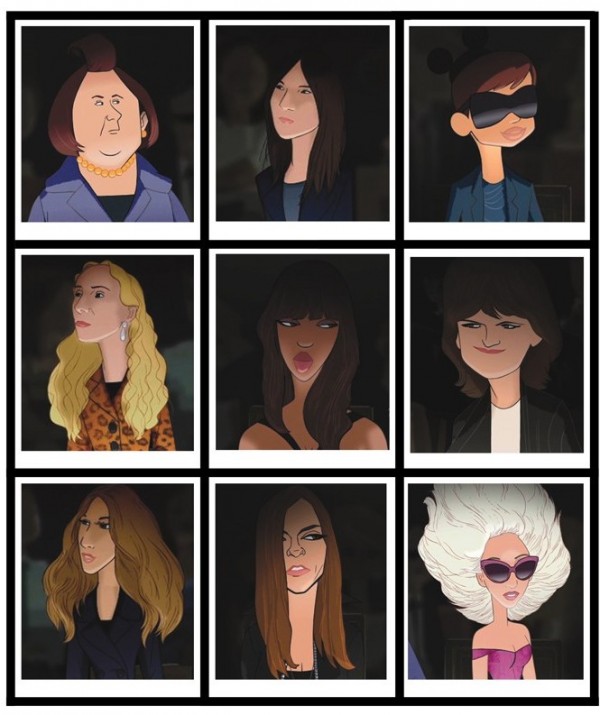 The concept is kitschy, clever and absolutely adorable, the result of a year’s worth of creative collaboration between Barneys and Disney. “Disney came up on a very short list of dreams — thinking about if we could do anything, what would we do?” said Mark Lee, Barneys ceo. “They represent magic and Barneys New York holiday needs to be part magic and part surprise.” Particularly when it comes on the heels of a major coup like Gaga’s Workshop, the blockbuster theme of last year’s season. 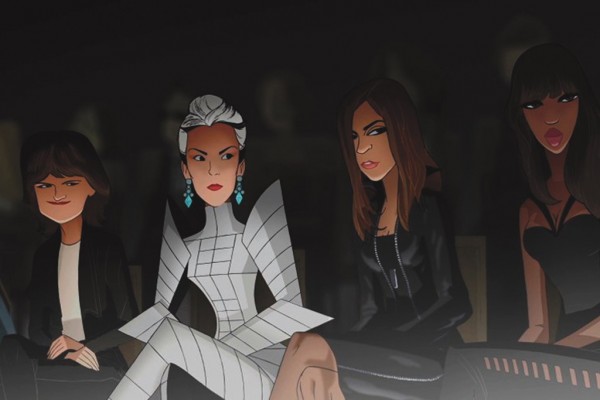 WWD got a preview of the cartoon, which is far more enchanting and amusing than it is provocative. It opens on a meta note: a window-shopping Minnie Mouse gazes longingly at a Lanvin dress and daydreams her way to the front lines of Paris Fashion Week. She imagines herself primping in a grand hotel suite before a big day at the shows with fashion’s own cast of characters. On her way out, she stops to pose for Steven Meisel, while Suzy Menkes, Franca Sozzani and Linda Evangelista powwow in the lobby. Nearby are Sarah Jessica Parker and Donald Duck at a table for two. Wait! One more shot for Mario Sorrenti, who pops up like a paparazzo. Then it’s on to the Tuileries, where Minnie steps in stride with Carine Roitfeld. Juergen Teller is among the street-style photographer scrum, double-fisting cameras like a gunslinger as Anna Dello Russo and Lady Gaga preen.