As I sit down to pen this little blog today it’s seems that the fashions news has completely exploded all over. And this my fashion friends takes precedence over the DIY beauty tips that I was going to share today. So here we go!

At the top of the leader board, news recently broke that Alexander Wang will take the helm as the new Creative Director at Balenciaga.

If you aren’t familiar with Wang, he attended Parsons The New School for Design studying Fashion Designer only to drop out after his sophomore year. Soon after he launched his downtown chic edgy ready -to -wear line in 2007. 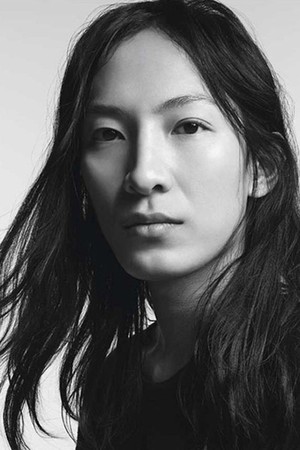 In 2008 Wang won the much coveted CFDA/Vogue Fashion Fund Award which boasts a $200,000 award to help the recipient expand their business. Wang’s lines (including his diffusion brand T by Alxander Wang a tee shirt line) is sold at Barneys New York, Neiman Marcus, Bergdorf Goodman, Selfridges and many more. He has also received other awards such as the Swarovski Womenswear Designer of the Year and received much press in both Vogue and W Magazines over the last five years.

Here’s the scoop regarding Balenciaga from WWD.

Isabelle Guichot added that Wang would “embrace and enrich the unique heritage of the fashion house.” 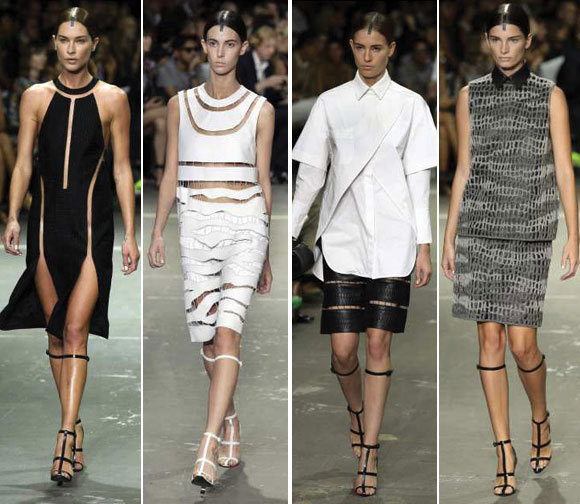 Wang’s appointment confirms a report in WWD on Friday, Nov. 30, and marks a new chapter for Balenciaga, founded in 1919 and controlled since 2001 by luxury-and-sporting-goods conglomerate PPR.

“I am deeply honored to embark on this new role for a brand and house that I have such great admiration and respect for,” said Wang, who will also continue at the creative helm of his independently owned fashion house, established in 2005.

Commenting on the development, François-Henri Pinault, chairman and chief executive officer of PPR, described Balenciaga as an “extraordinary fashion house” with “inexhaustible potential” and a “priceless heritage. 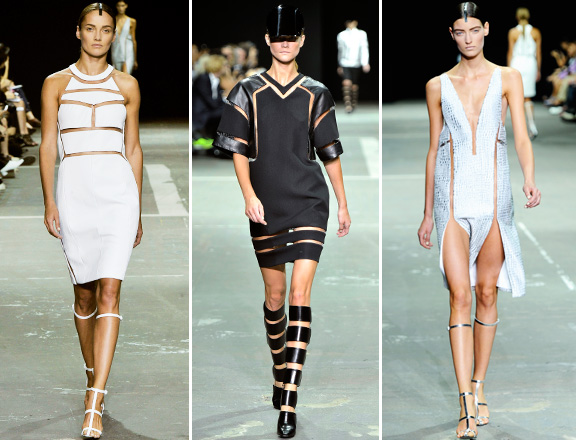 “Alexander Wang will use his creativity and his own research to reinterpret and immortalize the distinctive, modern and extremely innovative style imposed by Cristóbal Balenciaga,” Pinault added.

The 28-year-old is expected to immediately begin work on Balenciaga’s fall-winter 2013 women’s collection, although Guichot told WWD the format in which it might be unveiled during Paris Fashion Week, scheduled for Feb. 26 to March 3, has yet to be decided.

“I don’t want to put him under unnecessary pressure, so we will have to figure how we want to present. We will figure out together the pace of next year,” Guichot said, noting that the pre-fall women’s collection is already finished and the fall-winter men’s collection also nearing completion. “It’s an important transition for the brand.”