Victoria’s Secret Angels Adriana Lima and Alessandra Ambrosio announced on Good Morning America today that there will be two fantasy bras at this year’s Victoria’s Secret Fashion Show in London.

“This year, it’s really exciting because it’s the first time that we’re going to have two Fantasy Bras on the fashion show,” Adriana said on the show. “I’m honored to be here with Alessandra, doing the show, walking the runway together. I cannot wait.”

Worth $2 million each, the bras feature diamonds, rubies and sapphires all sewn together in an elaborate design that wraps in delicate gold chains. Handcrafted arms bands, shoulder coverings and garter belt composed of 16,000 gems complete the look that took 1,380 hours to create. 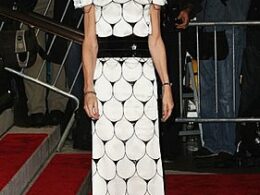 I used to totally eat up celebrity gossip. I mean, it was my multiple-times-a-day guilty pleasure. Save for…
byMarlene
3 shares
0
0
3 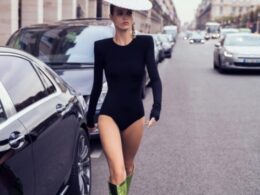 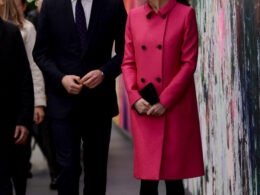 Prince William and Kate Middleton have wrapped up their three-day royal tour of New York City. The Duke…
byChristina Silvestri 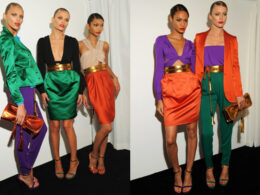 Whenever a year is coming to an end a new year soon to begin it is customary, if…
bydiane