Depp said she was inspired to get into acting after appearing in her first film “Tusk,” where she played a small role at age 14.

For 2016, Lily-Rose followers can look forward to seeing the young French-American actress and fashion muse in three feature films: “Planetarium,” “The Dancer” and “Yoga Hosers,” where she will star alongside her father.

I just know this is what I want to do and I want to work hard at it,” she told Love. “And hopefully I’ll keep finding roles as beautiful as the ones I’ve already been lucky enough to come across.” 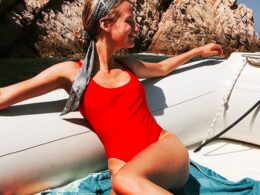 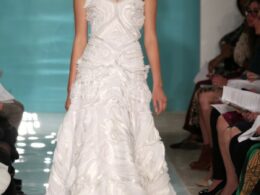 On Monday I recapped some of the best looks from the 2013 bridal collections. As mentioned , when…
bydiane 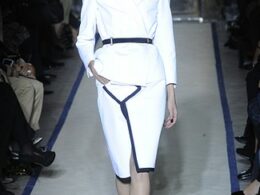 Lest for an interruption via Rachel Zoe and Brad Goreski’s buzz worthy attention grabbing pregnancy and departure news,…
bydiane 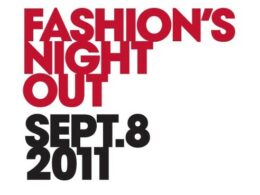