Whether it’s to fit a new role or simply just because, celebs change their ‘dos on the regular. From Nicole Richie’s rocking pastel strands to Tom Brady’s mohawk, here are some of the best celebrity hair makeovers that 2014 has seen thus far. 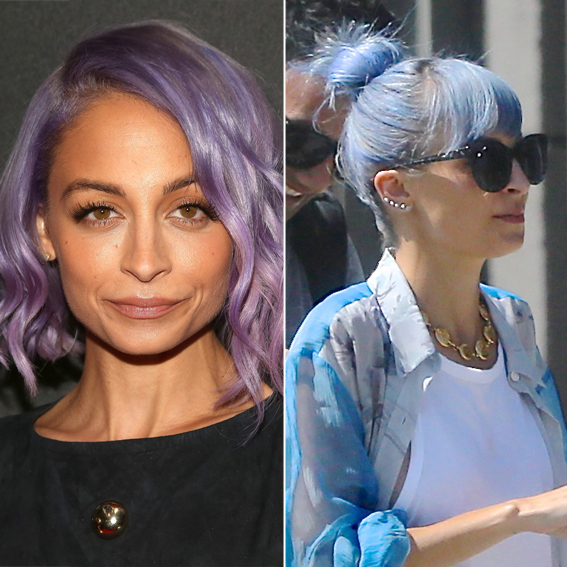 Nicole Richie shook up the Internet when she posted an Instagram photo of herself with a full head of lavender-colored hair. Richie later graduated on to blue in June. 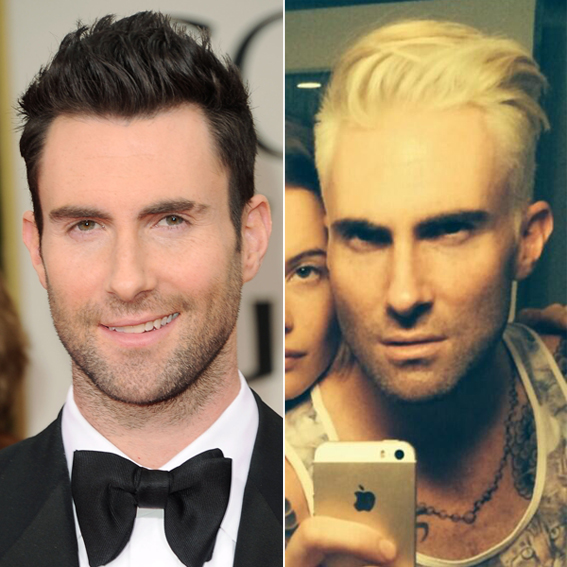 In another Instagram reveal, Adam Levine posted a selfie with fiancée Behati Prinsloo showing off his new platinum look in May. 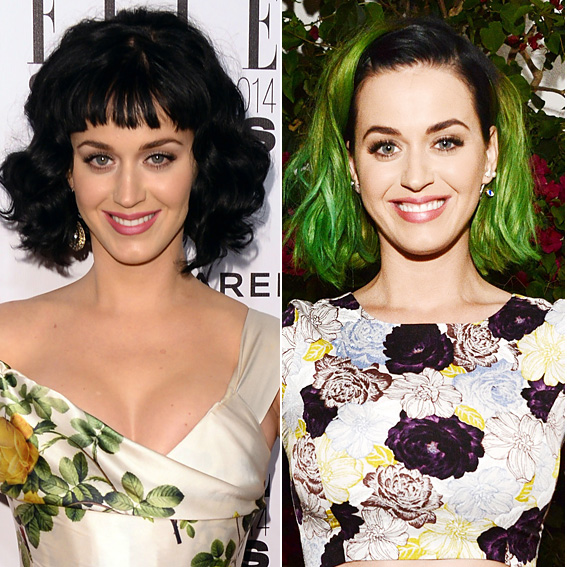 The singer drastically changed her look from classic brunette to “slime green” hair in April. 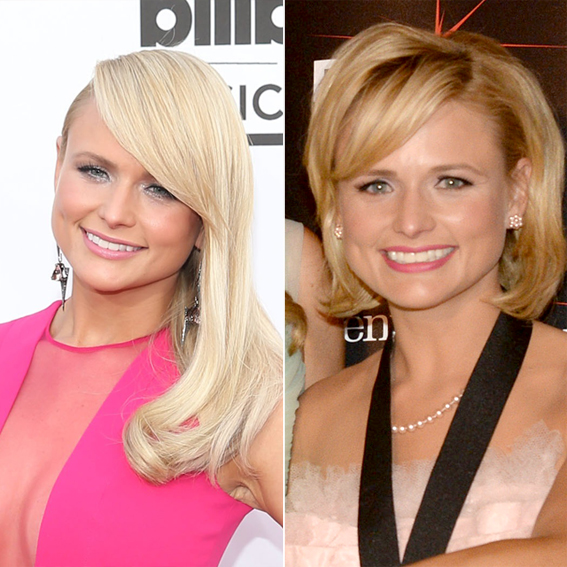 Lambert chopped off her long layers to a short and sweet bob with flattering side bangs. 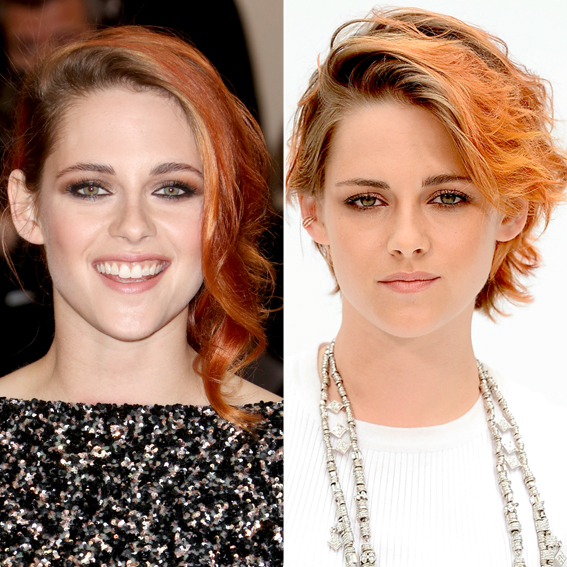 Stewart chopped her long locks in favor of a punk pixie cut that she debuted at the Chanel Haute Couture show in July. 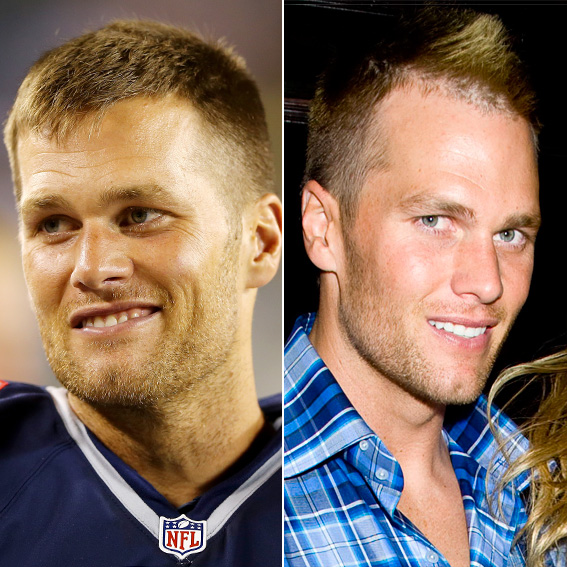 The all-star football player can even pull of a mohawk with blonde highlights.