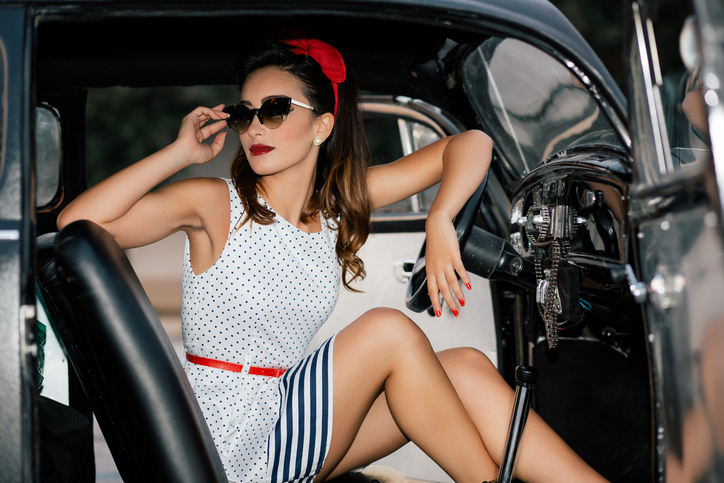 Feeling the summer heat already? So is your car. That’s why AAA is recommending an engine oil that will keep your car running smoothly all summer long.

Keep your engines running clean
AAA’s findings indicate that synthetic oil is particularly beneficial to newer vehicles with turbo-charged engines and for vehicles that frequently drive in stop-and-go traffic, tow heavy loads or operate in extreme hot or cold conditions.

While only a limited number of vehicles specifically require synthetic oil, all vehicles can benefit from using it. At an oil change service, many drivers are offered a choice between conventional or synthetic oil. However, in a companion AAA nationwide survey of U.S. drivers, 44 percent are either unsure or do not believe that the more expensive synthetic oil is better for a vehicle’s engine.