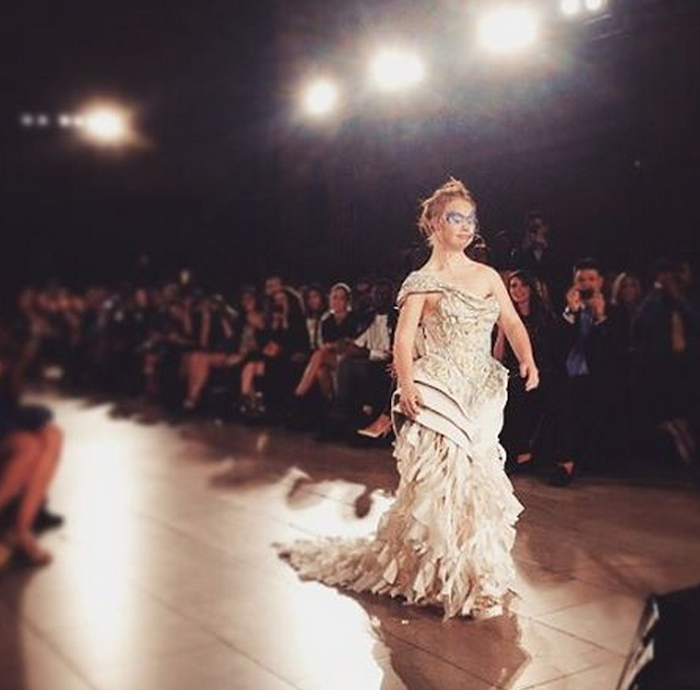 Known for slim, tall models, New York Fashion week is diversifying its profile, and the fashion world couldn’t be more welcoming. These women with disabilities stole the show, proving that beauty comes in all shapes and sizes.

The show, organized by FTL MODA and Models of Diversity, a British group that aims to diversify the fashion industry, took place Sunday at Grand Central’s Vanderbilt Hall in New York.

Among models in the show, attendees saw a model paralyzed waste down, a model with Down Syndrome and a model with a bionic hand.

Images of these beautiful women can be seen below.

This beautiful, bubbling red-head is an Australian model with Down Syndrome.  She donned a selection of glamorous outfits, including an ivory floor length ball gown. 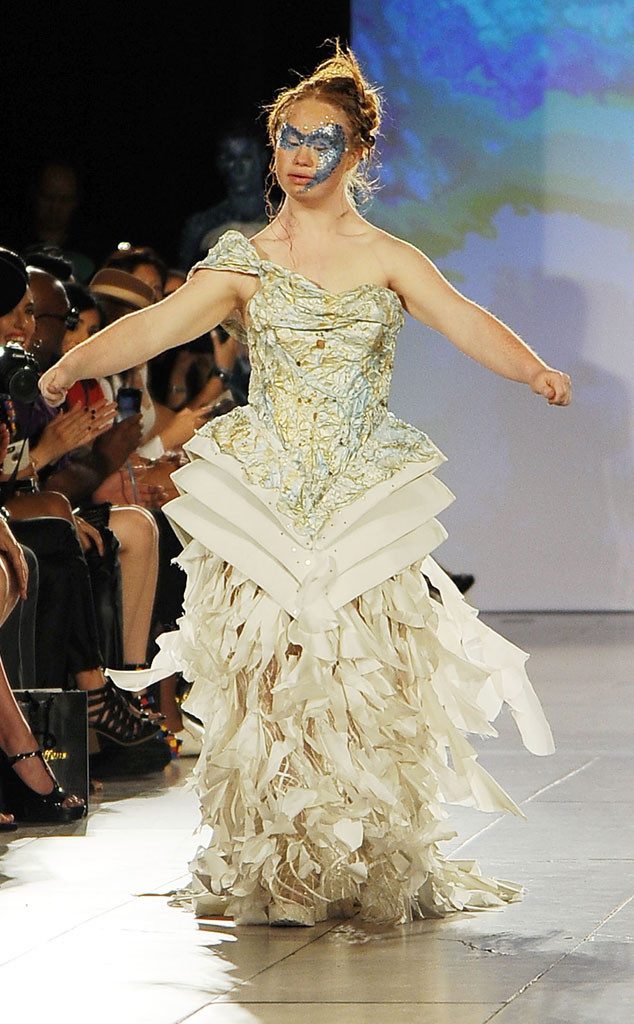 Born without a right arm, Rebekah Marine is known as the “Bionic Model.”  She said it was difficult to get hired at first. 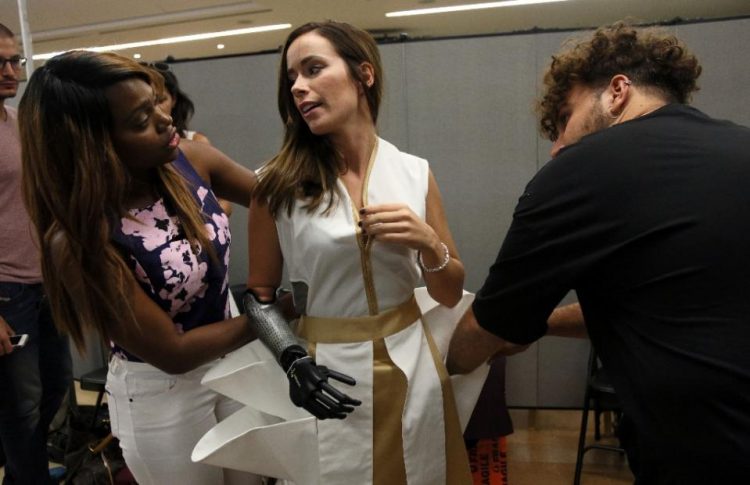 To see more of Marine’s photos, visit her website. 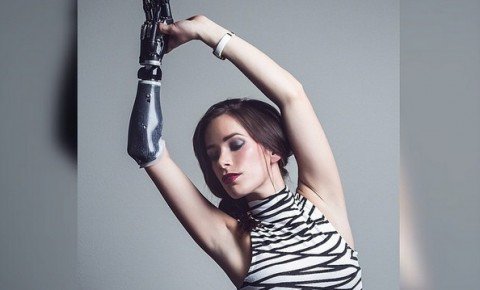 Leslie Peoples is Miss Wheelchair Georgia 2015.   In June 2013, she was involved in a fatal car crash which killed two other passengers and left her paralyzed. Her debut in the fashion show exhibited her strength in addition to her beauty. 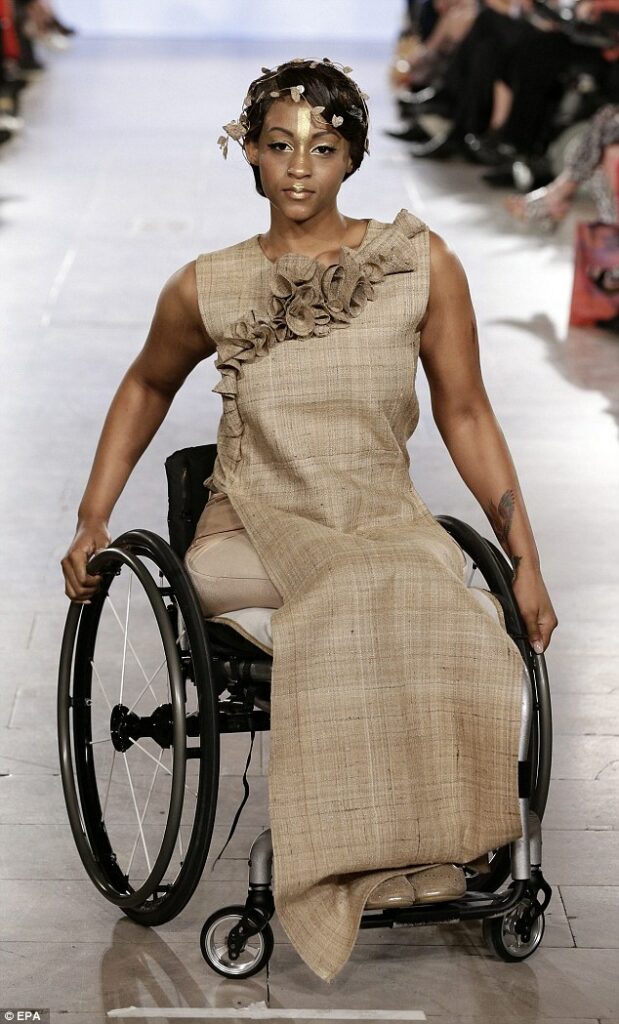