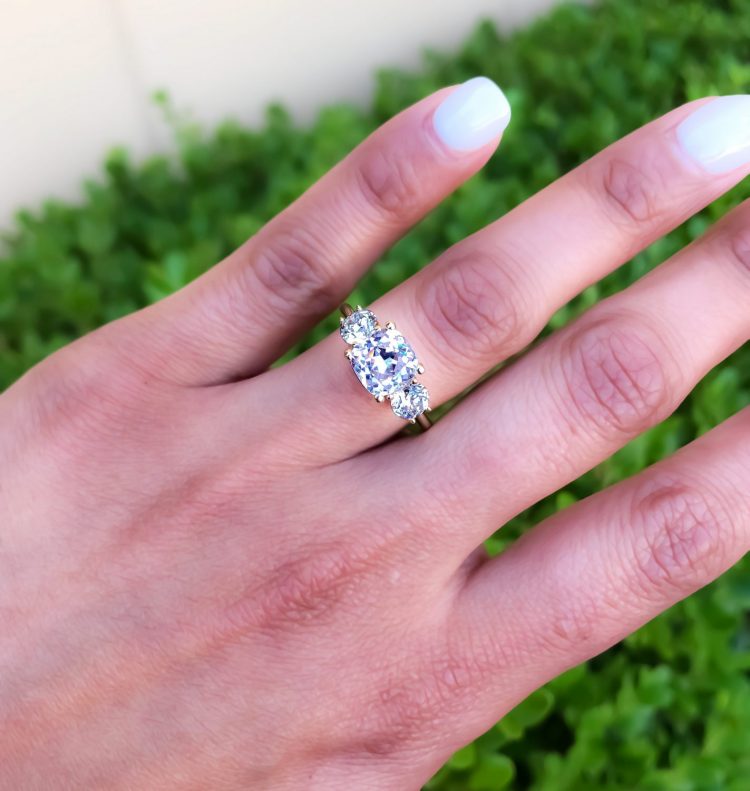 While the royal wedding may be over, the excitement surrounding Meghan Markle and Prince Harry’s nuptials still has everyone talking. With over 29 million viewers, 2,640 attendees and an estimated royal price tag of over $45 million — the most anticipated event of the year did not disappoint. In celebration of the lavish affair, Robbins Brothers, The Engagement Ring Store, conducted an online survey to discover if the Duke and Duchess of Sussex have similarities to the average couple. Although the royal wedding has inspired many future brides and grooms, the survey found that personalization is still key when popping the question.

Here Are How the Facts Stack Up Considering the Royal Wedding Trends:

To view the full results from the royal wedding survey, including the perfect length for an engagement, where people prefer to say “I do,” and the desired carat size, visit: bit.ly/2knIRRj.

To learn more about Robbins Brothers Scottsdale, visit us at the Scottsdale Promenade located at 7435 E. Frank Lloyd Wright or online at www.robbinsbrothers.com.