Home News The Ten Most Romantic States in America
ShareTweet 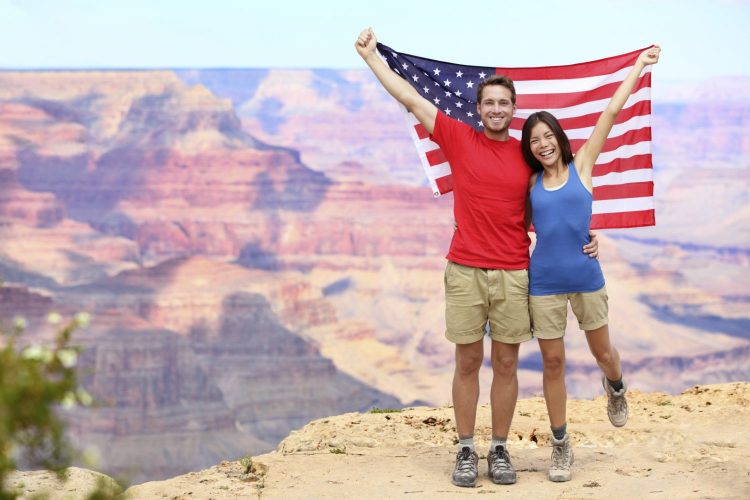 Some of the states often considered romantic by many didn’t make the cut, while some surprising states slipped into the counting.  Whether it’s the charm of the cities, the unique cuisine, or the people themselves, moving to one of these ten states, just might increase your odds for romance! 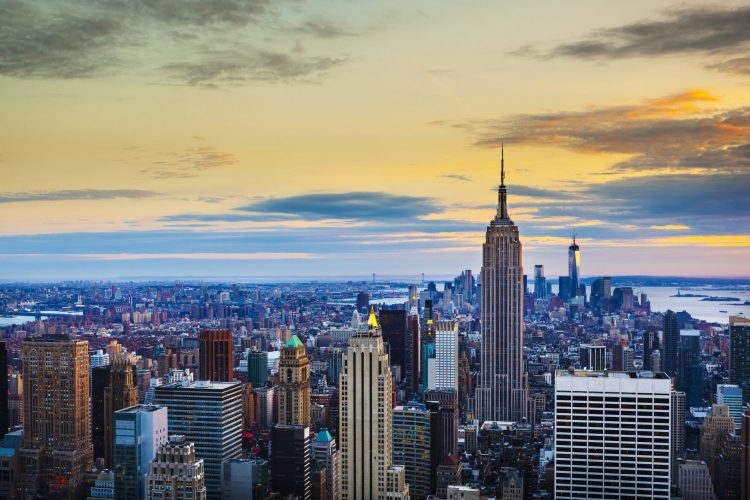 The concrete jungle of the United States barely made the top 10 list.  Whether dining at a chic and romantic New York City restaurant or enjoying a more quiet New York scene, there is romance in the Big Apple. 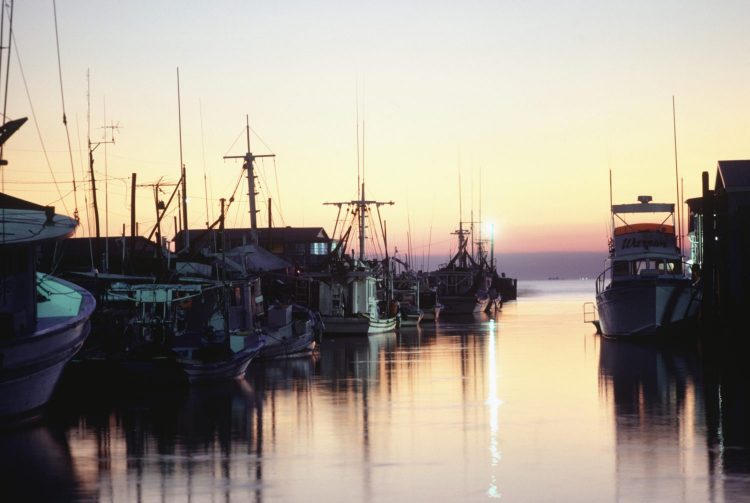 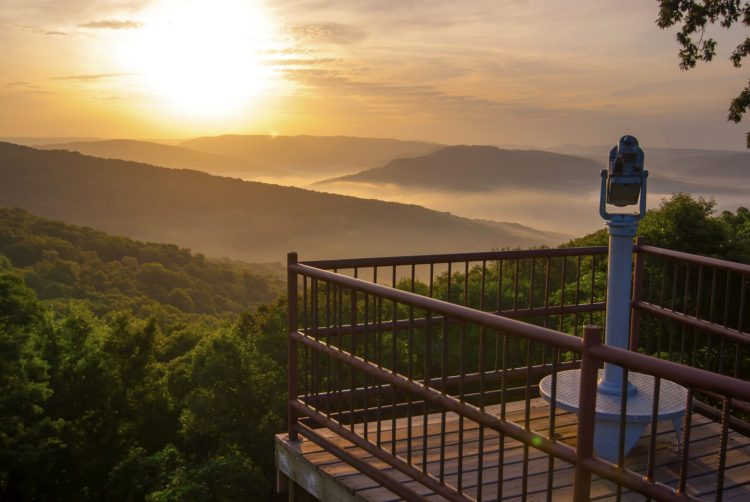 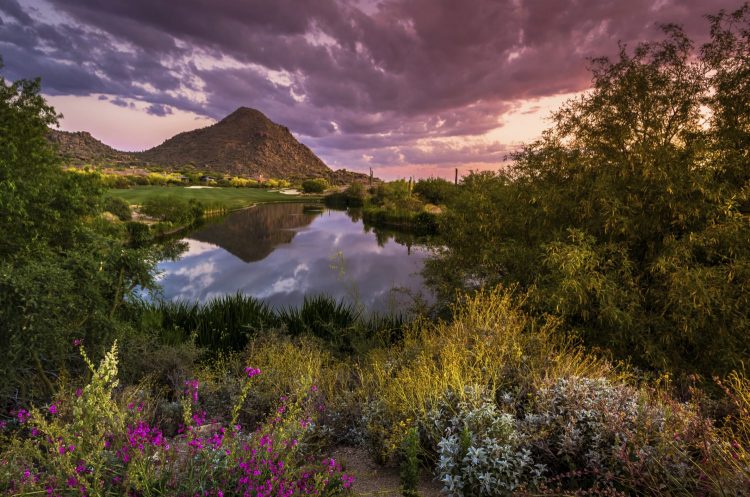 The Valley of the Sun slipped into the rankings.  With the breathtaking sunsets, it’s no wonder Arizona made the cut! 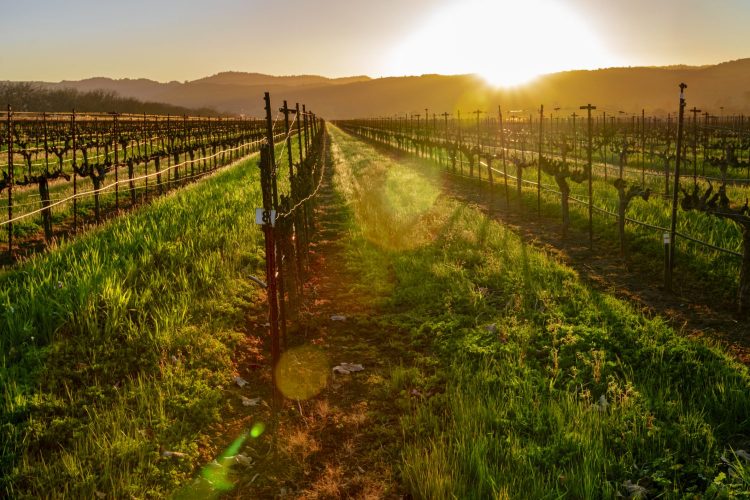 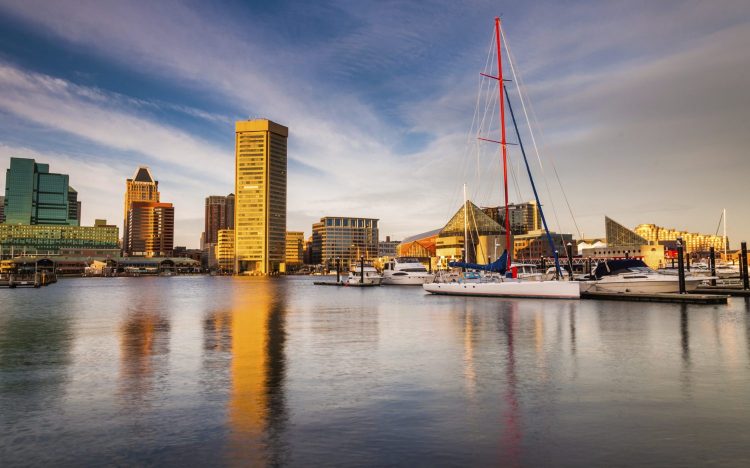 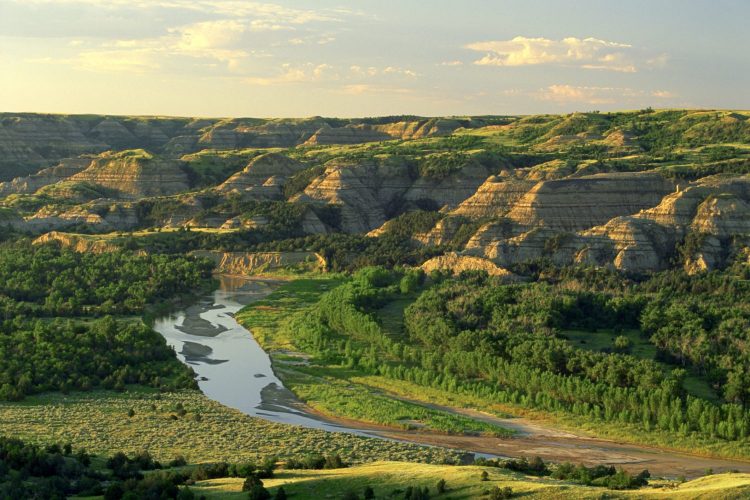 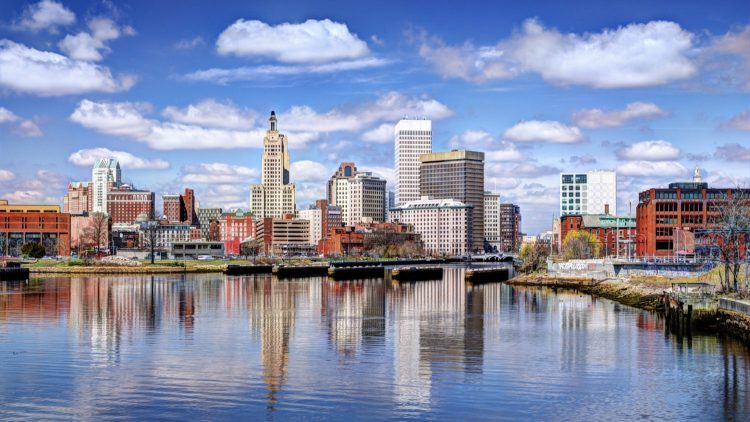 Finishing in first place, Rhode Island is considered the most romantic state, according to MyFitnessPal’s results.

For information on the methodology behind determining the 10 most romantic states, visit MyFitnessPal.