The beautiful business woman, model, actress and TV personality — Kim Kardashian — has taken her celebutante fame to new heights with the recent launch of a self-titled fragrance exclusively available in Sephora stores and Web site next month.

Although the perfume is not available for purchase right now, fans can preview the glam packaging online. When the perfume does hit Sephora stores, interested shoppers can purchase a convenient rollerball wand of the perfume for just $16 (perfect to carry in your purse) or pay $65 for a deluxe bottle to display in their powder room.

Kim Kardashian the Fragrance is filled with scents of tuberose, gardenia, jasmine, jacaranda wood, and more.

Kim Kardashian says her new perfume smells just like her and  that she “probably tortured their perfume house because (the perfume) had to be perfect,” according to OMG.com.

Know more about the new fragrance by checking out her interview video, where she explains why she chose this scent, the design and even a story about her and her older sister Kourtney’s horrible attempt at creating a signature perfume when they were kids.

Want more Kim? Well, clothing at her and her two sister’s Dash Boutique is available online (www.shopdashonline.com). If you would like a fit body like Kim’s, she recommends using QuickTrim, eating Carl’s Jr. salads and exercising to her fitness DVD: “Fit in Your Jeans By Friday.”

About Kim Kardashian: Kim Kardashian is best known for her social life and her role on the E! reality show Keeping Up with the Kardashians. Kardashian’s fame arose from her high profile parents. Her father was attorney Robert Kardashian, best known for being O. J. Simpson’s lawyer during his murder trial. Robert died of cancer in 2003. Her mother, Kris Jenner, who divorced Robert in 1989, married former Olympian Bruce Jenner in 1991, according to Wikipedia.

Kim has appeared on Dancing with the Stars, in Playboy Magazine, several movies, and even models for Travis Barker’s Famous Stars and Straps clothing line, according to Wikipedia.

Kim Kardashian is now back together with former boyfriend and NFL star Reggie Bush. The couple began dating in 2007 after they met at the ESPY Awards. The couple had split at the end of July 2009, according to Wikipedia. 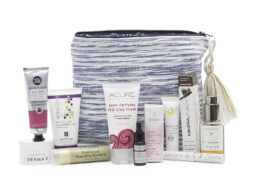 Natural beauty babes, get ready to revamp that beauty routine and stock up on all kinds of get…
byKarah Van Kammen 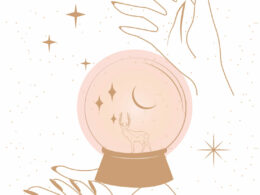 by Leslie Hale, keen.com Oh, how the world can change in only a month. We are all in…
byKarah Van Kammen 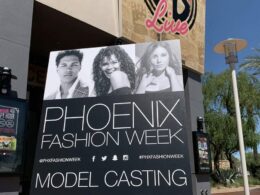 Models, listen up because this is major! Your opportunity to be a Phoenix Fashion Week Top 40 Model and…
byKarah Van Kammen 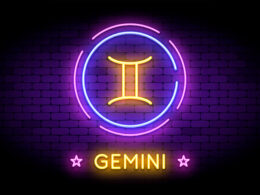