The ‘pawty’ was rockin’ this past Sunday during AZ Foothills Dog Days of Summer Cutest Dog Contest Finale hosted at Oh My Dog Boutique in Scottsdale. Hundreds of furry hopefuls entered the annual competition over the summer at various Valley casting calls. After six weeks of online voting and thousands of votes the top five fur babies with the most votes in each category including Large Dog, Small Dog, and Best Dressed Dog moved on to the final event.

The canine cuties arrived at Oh My Dog ready to impress with high hopes of snagging AZ Foothills Top Dog title. Fifteen precious pups strutted their stuff on a red carpet runway in front of friends, family, fans, and a panel of pooch loving judges including last years winner Zoe, an adorable Maltipoo rescue pup who volunteers her time as a therapy dog. After much debate, four winners arose victorious.

Lincoln Hawk aka Linky, a perky Pekingese named after Sylvester Stallone’s truck-driving, arm-wrestling character in the 80’s classic “Over the Top”, took home Best Small Dog. Check out Linky and his impressive coat of hair at @linky_hawk.

Jesse is a very talented little dog who showcases his superstar skills on his very own YouTube channel. Jesse can perform a wide-variety of amazing tricks including a walking handstand, jump rope, and skateboarding. Jesse also acts as a service dog to his owner, possessing an immense set of skills that help her in everyday life including opening and closing doors, retrieving items by name, helping with the laundry, and doing the dishes (among other skills).

With Jesse’s amazing talents and abilities, he has helped raise and donate over $10,000 to animal rescue and rehabilitation efforts throughout the years. In his free time Jesse loves lure coursing, swimming, hiking, and pulling his owner on rollerblades. His absolute favorite activity is finding his rubber squeaker ball around the house and destroying it in less than 5 minutes, earning himself the nickname “Squeaker”.

Jesse will be featured in Arizona Foothills Magazine Best of Our Valley April 2017 Issue and receive a cash prize of $500 dollars. Check out Jesse (and give him a like or follow!) on his YouTube, Facebook, and Instagram. See more cute photos from the Finale here.

It doesn’t always have to be your birthday to celebrate a little. Scottsdale’s La Bonne Vie Day Spa…
byAmy 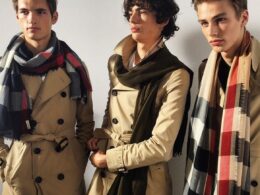 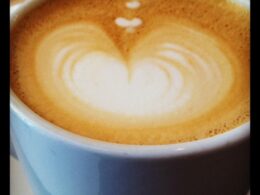 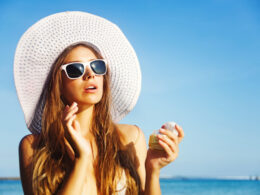 Summer is right around the corner, and everyone wants to have that perfect sun-kissed tan!  While a little…
byCaitie