Cardinals in the Super Bowl

The Cardinals in the Super Bowl? Yes, you heard right. The Arizona Cardinals are heading for Tampa Bay February 1 to take on the Pittsburg Steelers. Who would of ever thought we’d hear Super Bowl and Cardinals in the same sentence? Warner got his wish.

Cardinals sealed the deal at yesterday’s NFC Championship game as Larry Fitzgerald received three touchdowns in the first-half and an 8-yard scoring pass to rookie Tim Hightower with 2:53 left on the clock. The unlikely Cardinals beat the Philadelphia Eagles 32-25 and was “the first No. 4 seed to host a conference championship game.” It will be the first Super Bowl for the Cardinals in franchise history!

The Cardinals making it to the NFC Championships and Glendale being the hosting city was obviously a rare historical event for Arizonans as Sunday’s game sold out in only six minutes. The Cardinals added end-zone seats to increase University of Phoenix Stadium’s capacity to 70,000.

The upcoming opponents for February’s Super Bowl are contrived as two of the most different teams in the league. The Cardinals, who have been a laughing stock to the NFL and haven’t won a title since 1947, will go up against the Steelers who are going on their record sixth title. Cardinals, you are in our prayers!

“Team sponsors and suite owners at University of Phoenix Stadium are guaranteed Super Bowl XLIII tickets. But most Arizona Cardinals season ticket holders will have to wait until at least Tuesday to know by mail if they won a lottery to purchase an $800 seat, the team said. The team will have about 11,000 tickets to distribute, according to the NFL, and everyone else will have to buy tickets elsewhere. Valley residents able to buy tickets are on their own to travel to the Feb. 1 game in Tampa, Fla., as the Cardinals aren’t chartering any flights. The team, however, plans to refer fans to a company that handles Super Bowl packages, and it will have updated tour information at its Web site, azcardinals.com.” Arizona Republic 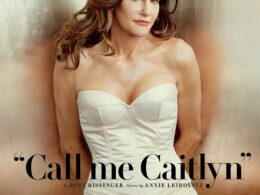 Over the Years Look at Bruce’s Transformation to Caitlyn Jenner 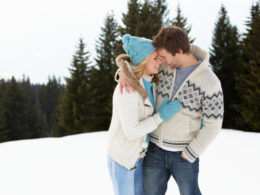 Are you looking for a fun idea for a date this winter?  With perfect weather, there are a…
byCaitie 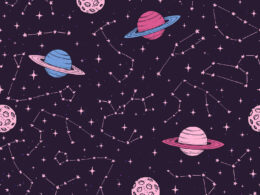 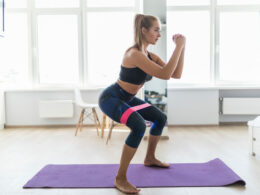 Workout from Home with These Local Gyms