Scottsdale singles are looking to commit, while singles in Tucson are more apt to travel long distances to find their match, according to a study conducted by PlentyOfFish.com.

“We wanted to understand which areas of the country were the best for singles who were looking for things like marriage and wanting to have children,” said Plenty of Fish Product Manager Sarah Gooding.

According to the study, Scottsdale is the number one city in Arizona where both single men (25%) and single women (35%) are looking for a relationship. However, singles in Scottsdale are less likely to want children.

Gooding said this difference could be due to the city’s age demographic.

“Scottsdale has the highest percentage of singles over the age of 45 in comparison to other cities in Arizona,” she said. “People may already have children or they might be past the age of being able to start a family.”

Tempe is the number one city in the state where single women (25%) want to have children.

“Just because someone wants a child doesn’t mean they want children tomorrow,” Gooding said. “The data speaks a bit to women in Tempe … they have the maternal gene and know that one day they do want a family.”

“Open up the pool of singles by expanding your search criteria,” she said. “At the end of the day, it’s about the chemistry and the connection, not how much they make or how old or how tall they are.”

Arizona cities where singles are most likely to find a relationship online:

Arizona cities where single men and women are most likely to want a relationship:
1. Scottsdale
2. Tempe

Arizona cities where single women are more likely to search for love within 5 miles of where they live
1. Mesa
2. Scottsdale

Arizona cities where single women are least likely to search for love over 100 miles
1. Tucson

Arizona cities where single women are most likely to want children
1. Tempe 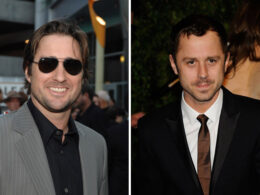 The Phoenix Film Festival is celebrating its 10-year anniversary with big names and big parties starting this Thursday,…
byJackie 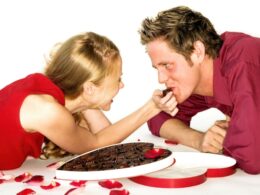 The national day of love is just around the corner, along with all the pressure that comes with…
byCaitie 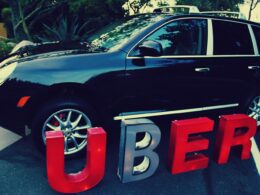 Be Transported in Style With Uber

Uber, a luxury on-demand car request service that lets you schedule a ride whenever, wherever.
byChristina 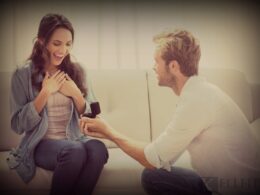 5 Signs You’ve Found The One (According to Matchmakers)

Of all things that people crave in life, the biggest and most important, is undeniably love. Even those…
byChristina Tetreault