The American-rock band Augustana is returning to Phoenix again this December.  You might recognize their hit song “Boston,” but you can bet this is a concert you won’t want to miss!

When: December 5
Where: Crescent Ballroom
Details:  The concert will begin at 8:30 p.m.  For information on purchasing tickets, click HERE.

Five fun facts about the band:

1.  The first song the band recorded was “More than a Love Song,” which lead Dan Layus wrote about his high school girlfriend.

2.  The band originally wanted to call themselves “The Looking Glass.”

3.  The band has toured with the likes of Snow Patrol, Goo Goo Dolls, Switchfoot, Maroon 5, the Fray, Counting Crows and more.

4.  Their most popular song, “Boston,” was featured on the popular shows Scrubs, One Tree Hill and Smallville.

5.  Their most recent album, Life Imitating Life, was released this year on April 22.  The album was produced after the group signed to Washington Square Music, their biggest record deal yet.  The record deal was a worldwide multi-album deal.

The band is expect to get more and more popular with the release of this album.  For more information on Augustana, visit their website.

Featured below are music videos to some of their most popular songs. 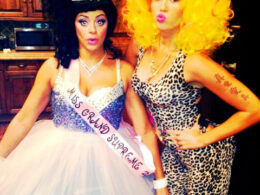 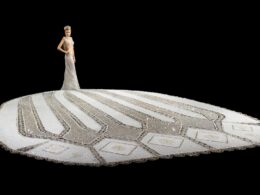 True, every bride wants to look beautiful in a unique wedding gown on her special day.  However, how…
byCaitie 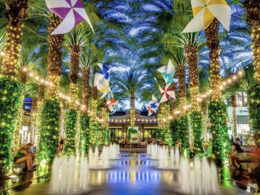 Scottsdale Quarter Welcomes Community Back to School with New Events

The Scottsdale Quarter is welcoming the community to attend new events to be prepared for the new school year.
byTyler Hollis 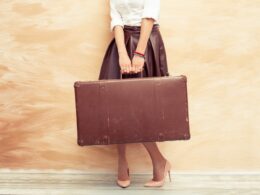 by Kelly Potts Before jet setters even arrive at another country, some travel terms already sound like a…
byKarah Van Kammen