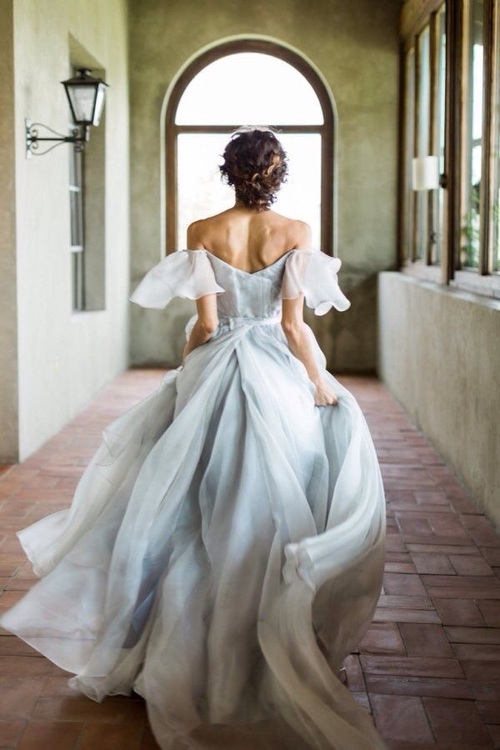 Get ready to make all of your knight in shining armor, flower crown wearing, Rapunzel length hair dreams come true because the Arizona Renaissance Festival returns February 10 running through April 1. Mermaids, maidens, merriment and magical moments await at the 30th annual festival featuring an amusement park, 13-stage theater, full arts and crafts fair and more all housed within a 30-acre 16th Century village. Before you hit the fest, test your medieval knowledge with the quiz below (and no Googling, cheaters):

3. Name of the breed of dog most depicted in Coats of Arms.

4. In London, Shakespeare worked with this company of players.

6. Many written works are attributed to Shakespeare before his death in _______.

7. What best describes the most common form of government during the Middle Ages.

9. Someone who pursues many intellectual and artistic activities is a _______.

Get your Arizona Renaissance Festival tickets at RenFestInfo.com.