Broadway comes to Arizona this fall as the Theater League presents its “Broadway Series” that brings several national tours, including “Cirque Dreams Illumination,” “Spamalot” and “The Color Purple,” to the Valley for the first time! 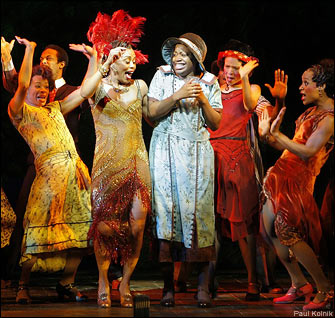 The 2010-2011 Broadway Series begins with “The Color Purple” running from October 12 through 13 at Mesa Arts Center and October 14 through 17 at the Orpheum. This Tony-nominated musical is based on the Pulitzer Prize winning novel by Alice Walker and the Academy Award winning film by Steven Spielberg. It is the unforgettable and inspiring story of a woman named Celie, who finds the strength to triumph over adversity and discover her unique voice in the world.  “The Color Purple”  also has a Grammy-nominated score featuring gospel, jazz, pop and the blues. 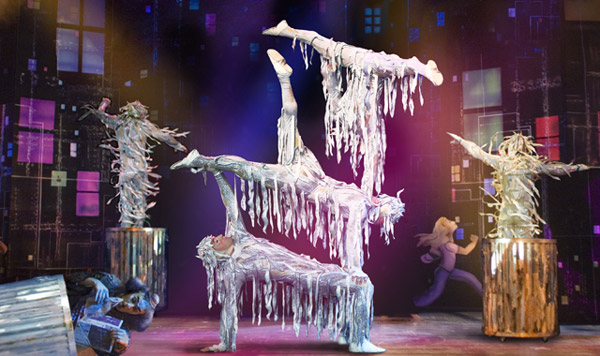 Next in 2010-2011, Theater League presents “Cirque Dreams Illumination.” From the creators of “Jungle Fantasy,” this new incarnation takes the audience on a journey with fascination into the depths of a city that ignites with illumination when Cirque Dreams imagination, suspense and theatrical innovation turns “everyday ordinary…into bright and extraordinary.” The show’s critically acclaimed dazzling costumes come alive to the sounds of jazz, ballroom, pop and more in this original score. The production will come to Mesa Arts Center November 9 through 10 and the Orpheum Theatre November 11 through 14. 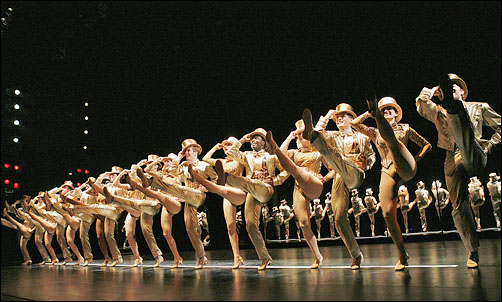 The third show in the 2010-2011 Broadway Series brings the Tony Award and Pulitzer Prize winning musical “A Chorus Line” to the Valley January 11 through 12, 2011 at Mesa Arts Center and January 13 through 16, 2011 at the Orpheum Theatre.  On a bare stage, in an empty theater, 17 dancers put it all on the line for a chance at a Broadway show.  From hysterical to heartbreaking, these performers share their stories, dreams and fears all in an effort to get the job. 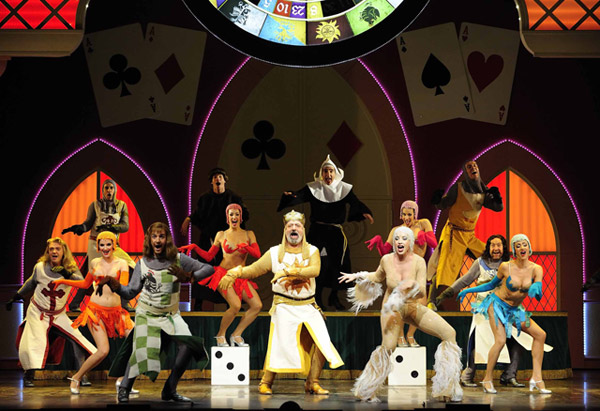 The Broadway Series concludes with the show that “raises silliness to an art form” (The Sunday Times).  Monty Python’s Broadway hit “Spamalot” takes the stage at Mesa Arts Center February 15 through 16, 2011 and the Orpheum Theatre February 17 through 20, 2011. Based on the hit film Monty Python and the Holy Grail, this 2005 Tony winner takes on the classic tale of King Arthur and his quest for the Holy Grail. With flying cows, killer rabbits and French knights with more attitude than you can shake a coconut at, this irreverent and hysterical musical will leave audiences rolling in the aisles. “Spamalot” has been hailed by The New Yorker as “a no-holds-barred smash hit.”