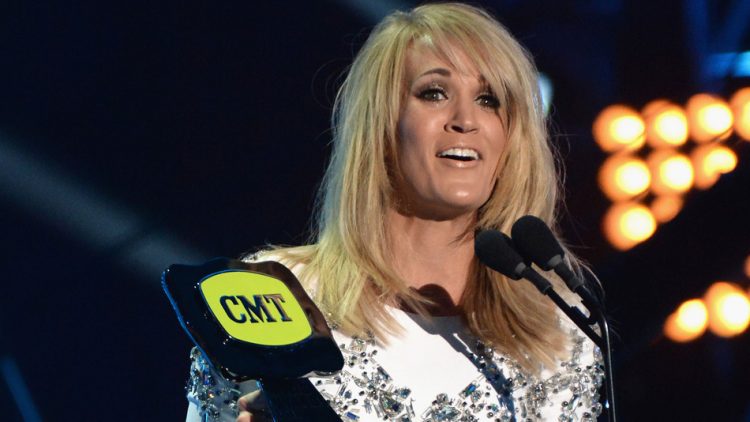 The annual Country Music Television Awards took place last night at the Bridgestone Arena in Nashville, Tennessee, attracting all of country music’s hottest stars.  This fan-voted awards show for country music videos and television highlights country’s best, giving fans the chance to voice on country music, as well as artists the chance to be appreciated by their dedicated fans.

If you didn’t get the chance to catch this epic awards show, you’ve came to the right place. Featured below are our picks for the top performances at the 2015 CMT Music Awards, along with a Twitter feed highlight to showcase what you missed.

The performances were definitely the spotlight stealers, but other moments from our hosts at the CMT Music Awards certainly left an impression.  Our favorite of these moments can be found below.

The red carpet was also a scene to watch.  A full look at all the gorgeous dresses to hit the red carpet dresses can be found HERE. 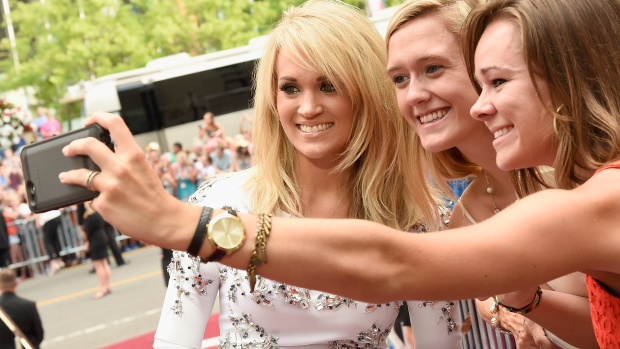 For more information on all that you missed, along with full listings of awards won, visit the CMT Music Award’s website.