Without a doubt, ASU Gammage is one of Tempe’s most prized possessions and has staged many celebrity artists and renowned Broadway productions. Located on the Tempe campus of Arizona State University, ASU Gammage is among the largest university-based presenters of performing arts in the world. It’s the home theater of M&I Bank Broadway Across America – Arizona and the ASU Gammage Beyond series and strives to connect communities through artistic excellence and educational outreach. It’s architecture, designed by internationally renowned architect Frank Lloyd Wright, has given the theatre a historic decadence and celebrated Valley significance.

Now let’s add a little drama. ASU Gammage is jam-packed with not-to-miss productions for your viewing pleasure. Take a look!

Mary Poppins
Feb. 11-28
Our favorite nanny, Marry Poppins, is bringing her magic to ASU Gammage this month for a fun-filled musical adventure! Reminisce to songs like “Chim Chim Cher-ee,” “A Spoonful of Sugar,” “Let’s Go Fly a Kite” and, of course, “Supercalifragilisticexpialidocious.” Combining the best of the original stories by P. L. Travers and the beloved Walt Disney film, the Tony Award-winning Mary Poppins is acclaimed as “a roofraising, toe-tapping, high-flying extravaganza” by The NY Daily News.

Avenue Q
March 9-14
For a night full of entertainment and laughter for the whole family, pick up tickets to next month’s Avenue Q – a Broadway smash-hit. This musical favorite is a Tony Award winner for Best Musical, Best Score and Best Book. It portrays the struggles and dreams of making it in NYC with a tiny bank account. Entertainment Weekly calls it “one of the funniest shows you’re ever likely to see.”

Jesus Christ Superstar
April 6-11
If you have yet to see the world-renowned musical, Jesus Christ Superstar, your chance has arrived! From the brilliant creators Tim Rice and Andrew Lloyd Webber, this masterpiece has spun such hits as “I Don’t Know How to Love Him,” “Hosanna,” “Everything’s Alright,” “What’s the Buzz,” “Superstar” and “Heaven on Their Mind.”

The 39 Steps
April 20-25
“Mix a Hitchcock masterpiece with a juicy spy novel, add a dash of Monty Python and you have…(mystery chords!) The 39 Steps, Broadway’s most intriguing, most thrilling, most riotous, most unmissable comedy smash!” With an excerpt like that, why would you not see The 39 Steps – winner of two Tony Awards and featuring a cast of four plays and over 150 characters in the “fast-paced tale of an ordinary man on an extraordinarily entertaining adventure.” Bring the kids for this one! 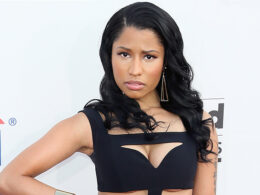 It was another noteworthy night at the Billboard Music Awards.  From performances from the likes of Miley Cyrus…
byCaitie 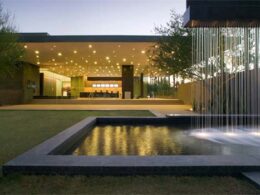 These great Valley museums are the perfect when-in-doubt options for family outings, dates or simply catching up with a friend while viewing some beautiful art.
byChristina 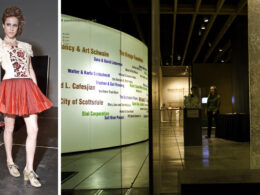 Have you got the fever? If so, make a night of it with SMoCA Nights after-hours art event…
byJackie 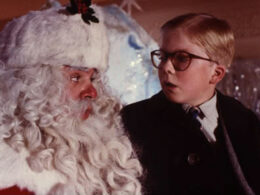 So you finished all your Christmas shopping and are finally on vacation. Now what? For those looking for…
byJackie