This weekend, The Boys & Girls Clubs of Metropolitan Phoenix will host the 36th Annual Taste 2010 A World of Flavor. This year’s events include the Champion’s Dinner taking place on Saturday, April 10 at the Westin Kierland Resort and The Taste on Sunday, April 11 at Kierland Commons.

The Champion’s Dinner is black tie event and auction which recognizes a person’s charitable involvement in the community. This year’s event has something for sports fans (in addition to foodies) as the honored champion is former Arizona Diamondback Luis Gonzalez. (And what a fitting champion he is: Along with supporting the Boys & Girls Clubs of Metropolitan Phoenix, Gonzalez also interacts with children at the team’s Training Center camps and in its annual week-long fantasy camp and currently serves on the Board of Directors for the Baseball Assistance Team.) Tickets to The Champion’s Dinner are $500 per person. The Taste event will showcase food from more than 50 of the Valley’s top restaurants, including Culinary Dropout, Brittlebush Bar & Grill, Blanco Tacos + Tequila, Fogo de Chao, Fred’s at Barneys New York. and many more. Plus, Taste-goers get to sip wines imported from around the world. While sampling food and beverages, attendees can also feast their ears on some local live entertainment. Taste tickets are $150 per person or $400 for VIP tickets, which includes access to the Post Taste after party (Post Taste tickets are $125 per person). To work off all of that delish food and wine, The 6th Annual Tommy Bahama Sunset Gold Tournament will take place on Monday, April 12 at Kierland Golf Club. Tickets for the golf event are $125 per person. www.taste2010.com. 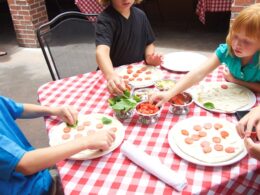 How to Make Pizza with Kids

Are the kiddos getting bored being stuck in the house during these hot, hot days? Brittany Maroney, director…
byMelissa 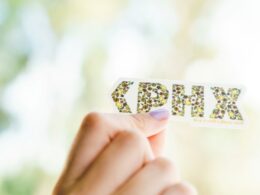 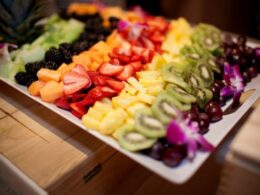 For the ultimate Mother’s Day brunch experience, treat your mama to an amazing meal at Sassi in…
byMelissa 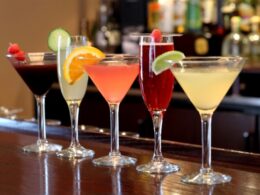