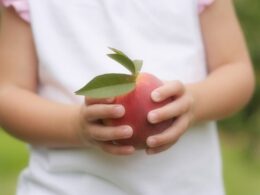 Now that the weather is cooling down, families are looking to spend more and more time outdoors. A…
byMelissa 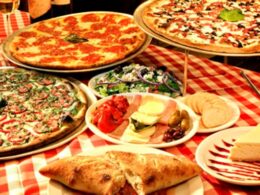 I’ve made it no secret on this blog how much I adore Grimaldi’s and its super-yum pizzas. So,…
byMelissa
2 shares
0
0
2 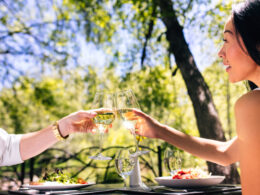 Dine surrounded by the resort’s transcendent natural beauty and backdropped by the peaceful sounds of Oak Creek.
byAmy Albright 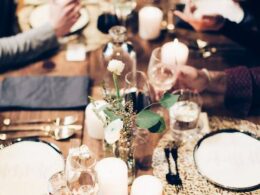 On Monday, October 16, Fox Restaurant Concepts is hosting the first-ever No Kid Hungry Dinner in Phoenix alongside some of the Valley’s top chefs at The Showcase Room in Culinary Dropout - The Yard Tempe.
byMelissa