The James Beard Awards, often considered “The Oscars of Food”, have recognized a handful of Arizona restaurants and chefs for the 2022 awards. The nominees were announced here in the Valley earlier this week during a live ceremony at Casa Paloma at El Chorro in Paradise Valley.

Winners will be celebrated at the James Beard Restaurant and Chef Awards ceremony on Monday, June 13, 2022, at the Lyric Opera of Chicago. 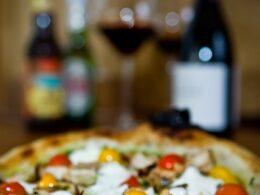 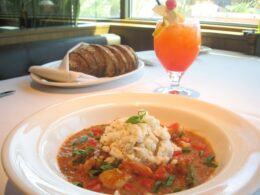 Don’t save brunch for Mother’s Day or Easter. Fred’s at Barneys New York at Scottsdale Fashion Square is…
byMelissa 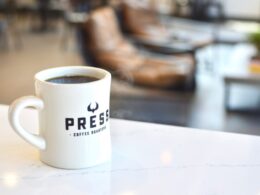 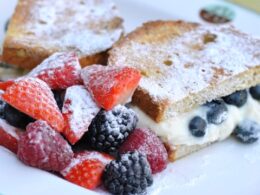