Home price growth rates in Phoenix and Mesa were among the 10 sharpest in the U.S. over the past decade, according to a recent report by PropertyShark.

Bookended by the 2008 crash and COVID-19, the decade between 2009 and 2019 was a transformative one for the real estate industry. Curious to see how the housing market had fared between the two most significant, yet wildly different economic downturns in history, PropertyShark analyzed residential sales across the U.S., putting the largest urban centers in the country into sharp focus. The report then identified homes that sold in both 2009 and 2019 to pinpoint the most accurate changes in home prices, taking inflation into account, in order to determine the best price ranges for home price appreciation over the past decade, and the best cities for homeownership and home value gains

Phoenix buyers fared third-best nationally, reselling their homes in 2019 at a 78% higher median resale price than a decade prior, which translated to $102,000 gain when adjusting for inflation.

Specifically, Phoenix’s 78% price surge netted $144,000 for owners who bought in 2009 and sold a decade later, making this city the third-best nationally for homeownership in the last decade. In fact, Arizona’s most important urban center recorded significant gains across all price ranges, fueled by a 149% increase for homes sold between $100,000 and $250,000. After adjusting for inflation, that surge netted Phoenix homeowners close to $120,000. At the same time, properties that sold between $1 million and $2 million did so with a 135% median resale price increase over 2009 levels, which translated into an inflation-adjusted gain of $604,000. 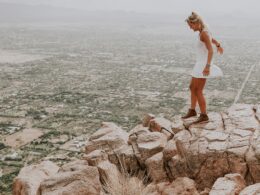 These Arizona Cities Have the Most Active Lifestyles in the Country

Where you live also carries immense weight in determining how active and healthy you can get.
byChristina 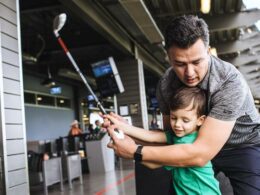 Don’t let triple-digit temps keep you from having a fun-filled summer. Get out and get to these Valley…
byMelissa Larsen 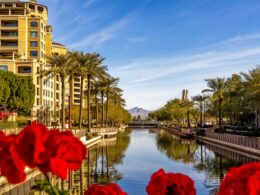 These Arizona Cities are Among the Happiest in America

In celebration of International Day of Happiness this Saturday, see which AZ cities topped the list.
byChristina 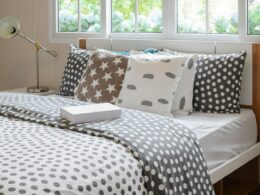 Still a kid at heart and love polka dots? Or, just want to decorate with polka dots without…
byKelly Potts