The ranking was based on each city’s emotional and physical well-being, income and employment and community and environment. We want to break down each of these factors to further explore the wonderful experience of being an Arizonan thriving in Scottsdale.

Scottsdale was founded in 1894 as a part of Maricopa County. The name “Scottsdale” came from its founder, Winfield Scott, a retired U.S. Army chaplain. The city was incorporated in 1951 with a population of 2,000 citizens and has since coined the slogan, “The West’s most western town.”

The beautiful weather and sunshine Scottsdale provides year-round is perfect for outdoor activities and soaking up vitamin D.

There are over 30 hiking trails ranging from easy to advanced for the leisurely hiker and the competitive. Along with hiking, there are plenty of nearby lakes like Saguaro and Lake Pleasant for fishing and canoeing.

95.4% of the population of Scottsdale, AZ has health coverage and the city has a vast supply of mental health services, rehabilitation hospitals and weight loss centers.

The city is growing too, which means more job opportunities as businesses establish and a greater need for services to meet population demands. Scottsdale is currently increasing its population by 1.37% annually with 2021 being the largest its population has gotten to yet at 268,839.

Scottsdale offers a variety of community programs that cater to all demographics. Citizens and visitors can find historical and art enrichment at one of the many museums like the Scottsdale Museum of Contemporary Art. The town is also home to the Desert Botanical Garden, OdySea Aquarium and Old Town Scottsdale.

Along with plenty of places to visit and things to do, citizens of Scottsdale also pay less than the state average for medical services.

Average Cost of Medical Services in 2021:

It makes sense that Scottsdale would be ranked high on a list for happiness, it’s a great place to live. With nice weather, positive job outlooks, and fun and safe community, its no wonder the city is growing annually. 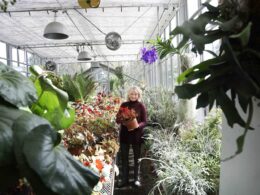 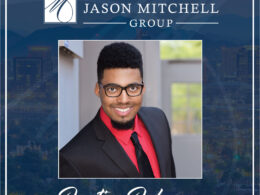 Things Buyers Should Not Do When Buying A House

Purchasing a new home can be quite the daunting task. As most people tend to embark on the…
byMelissa Larsen 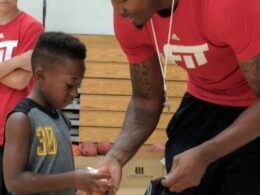 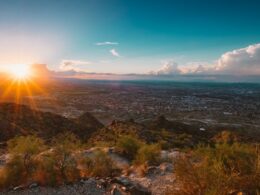 Maracay Homes will celebrate the grand opening of the gated, 54-home Navarro Groves on Saturday, March 10. During…
byMelissa Larsen