Half of Homes Are Now Selling Above List Price, Report

A record high of 50 percent of homes have recently sold for above their list price, according to a new report from real estate brokerage Redfin.

The report analyzed 400 U.S. metro areas during the 4-week period ending May 16, marking an increase of 23 percentage points from the same period a year earlier.

However, it’s important to note that at this time last year, pandemic stay-at-home orders halted home buying and selling, which makes year-over-year comparisons unreliable for select housing metrics. As such, Redfin broke down the report into two sections: metrics for which a year-over-year comparison remains most relevant, and metrics for which it makes more sense to compare to the same period in 2019. See more below. 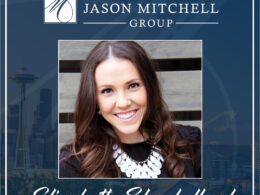 As technology expands through the real estate industry, we are seeing more and more companies trying to change…
byMelissa Larsen 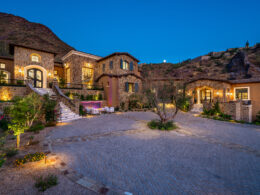 A French-inspired Italian estate in the Upper Canyon of Silverleaf sold for $21.5 million.
byChristina 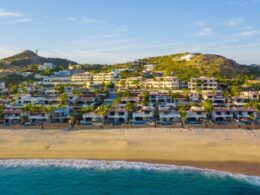 Seemingly plucked from a postcard, El Encanto de La Laguna is situated on a gentle hillside overlooking the…
byMelissa Larsen 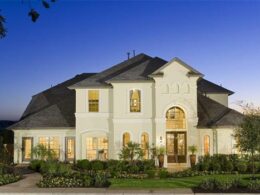 Having never won anything in their lives, an Arizona couple selected the ideal contest to try to break…
byNichole