The Thunderbirds have announced that the 66th United States Secretary of State, Condoleezza Rice, will be the headline guest for the Waste Management Phoenix Open Presented by The Ak-Chin Indian Community Tee-Off Luncheon on Tuesday, Dec. 3, in Downtown Phoenix.

“The Tee Off Luncheon is an extremely popular event in which we get to tell the community all of the new and exciting things we have planned for the upcoming tournament,” says WM Phoenix Open Tournament Chairman Tim Woods in a press release. “We are excited to have Condoleezza Rice join us on stage and give an inside look into her eclectic and extremely successful career from political leadership to university stewardship and everything in between – we are looking forward to hearing more about her incredible life.”

Per the release, Rice is currently the Denning Professor in Global Business and the Economy at the Stanford Graduate School of Business; the Thomas and Barbara Stephenson Senior Fellow on Public Policy at the Hoover Institution; and a professor of Political Science at Stanford University.  From January 2005 to 2009, Rice served as the 66th Secretary of State of the United States, the second woman and first African American woman to hold the post. Rice also served as President George W. Bush’s Assistant to the President for National Security Affairs (National Security Advisor) from January 2001 to 2005, the first woman to hold the position.

Registration for the Tee-Off Luncheon begins at 11:30 a.m. and the program will run from approximately noon to 1:30 p.m.  Arizona Diamondbacks President and CEO Derrick Hall will once again act as emcee for the event. Tickets are $200 per person or $2,000 for a table of 10 and can be purchased on the Phoenix Chamber of Commerce at www.phoenixchamber.com/WMPO2020. Location is to be determined. 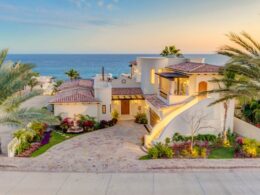 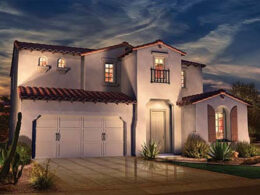 Buying or even maintaining one’s own residence has been an escalating issue in the current economic environment. Yet,…
byNichole 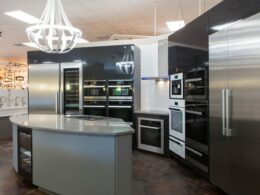 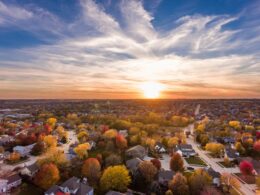 Hipsturbia: The Suburbs of the Future