Whether you have seen him grace the screen as a chef expert on “The List” or on the Food Network or have tasted one of his dishes as the sous chef de cuisine at Virtú Honest Craft and Nico Heirloom Kitchen, every Valley foodie is familiar with Matthew Grunwald, or “Grundy.” Though he is only in his mid-20’s, Grunwald has been cooking more than half of his life. He began working as a prep cook at the age of 16 before attending the Culinary Institute of America in New York. For the chef, the passion to create is what keeps him returning to the kitchen again and again. “Creating new dishes is how I express my creativity. It’s all about achieving ‘the new’ while using foundational technique to get there.” @chefmatthewg. 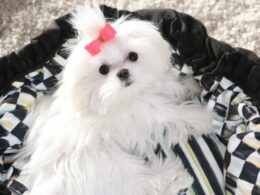 by Melissa Larsen Year-old Coco is a pint-sized sensation. The four-pound Maltese has more than 40,000 followers on…
byKarah Van Kammen
3 shares
3
0
0 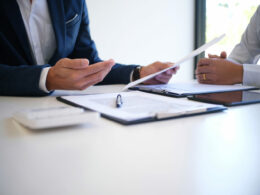 Best Injury Law Firm has received over 9000 individual votes in the last month alone. See who is in the running and vote now!
byTyler Hollis 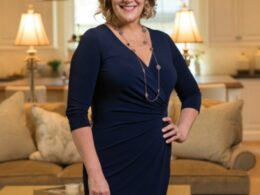 Kari Yatkowski: Most Influential Woman in the Valley 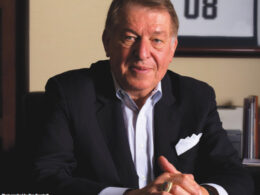 Best Of Our Valley 2014 Feature – Most Interesting People in Phoenix

You voted for more than 4,000 nominees in nearly 400 categories (equaling 1.5 million-plus views at AZFoothills.com). Now,…
byCP