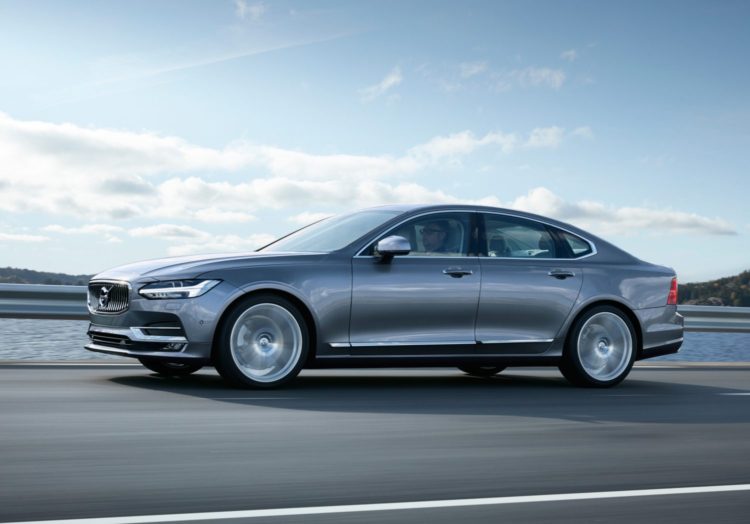 The S90 is Volvo’s new flagship sedan, and it is a truly beautiful, drivable car. Who doesn’t love sleek, uncluttered Scandinavian design? The problem it faces is the same across nameplates, luxury or not. Consumers aren’t buying sedans the way they used to, instead favoring small crossovers and SUVs. But, as sedans go, S90 has a lot going for it, including Volvo’s famed reputation for cutting-edge safety. 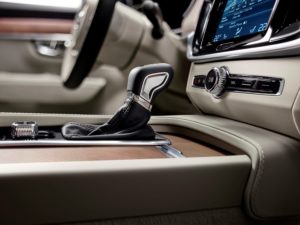 Imbued with posh materials and an upscale character, S90 is truly a luxury sedan. The interior is dressed in supple Nappa leather upholstery, and trimmed with walnut wood inlays. My test vehicle was the Inscription trim level, which added ventilation to the front seats, a welcome cool breeze wafting across my backside, mitigating the searing heat. Rear seats are heated when S90 is equipped with the climate package; coupled with all-wheel drive, it is an excellent all-weather sedan. Heated steering wheel and washer nozzles also come as part of the climate package.

All vehicle functions are operated via the Sensus Connect system, housed in a tablet-like touch screen. It’s a little daunting to use, so I spent some time in the driveway tinkering, to avoid serious distracted driving while trying to figure out how to, say, change the radio station. S90 is equipped with Apple CarPlay, so if you have an iPhone, the interface is familiar when that system is activated. 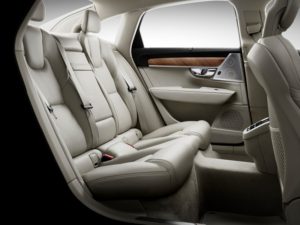 Armed with a semi-solid understanding of the S90’s tech features, I set the GPS in my phone for Organ Stop Pizza, an Arizona institution that’s home to the world’s largest Wurlitzer theater organ, and some pretty good pizza to boot. It’s sufficiently far from my house to be considered a mini-road trip, so I set out on the highway. The navigation system is intuitive, giving clear directions, and a mini display in front of the driver. Rear seat room is comfortable and roomy for adults and kids alike, making S90 a nice touring vehicle.

My all-wheel-drive S90 was equipped with Volvo’s four-cylinder T6 engine paired with a smooth eight-speed automatic transmission. In the mostly freeway drive, the 316-horsepower was more than adequate in any of the selectable drive modes, and the ride was comfortable and connected, if not overly sporting. S90 is also available in T5 (254 horsepower) and T8 (320 horsepower) models.

This S90 also featured a cooled glovebox, great for keeping a bottle of water or two above or around room temperature. Rear side sun curtains also curtail the intrusion of the sun into the cabin.

In furthering Volvo’s Vision 2020, stating that by 2020, no one should be killed or seriously injured in a new Volvo, S90 is equipped with a full suite of advanced safety systems, structural support, and supplemental restraint systems. City Safety combines collision avoidance systems and automatic braking to mitigate accidents, and it is extended in the S90 to include Large Animal Detection. Also new is the Run Off Road Mitigation auto-steer function, and semi-autonomous driving with Pilot Assist. 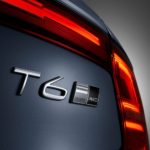 The trend these days seems to be shifting in favor of crossovers and smaller SUVs, but the S90 is a standout for those who prefer a more traditional luxury sedan. It has a comfortable yet artistic and elegant design aesthetic, and a reputation for safety that never goes out of style.

The base price on the S90 T6 AWD is $52,950. As tested, this Inscription model, with Vision, Climate, and Convenience packages, as well as premium Bowers & Wilkins sound system and other upgrades, was $66,105. 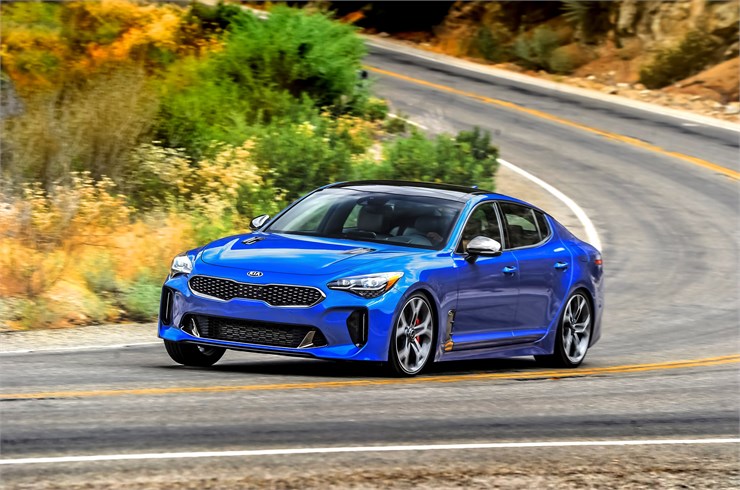 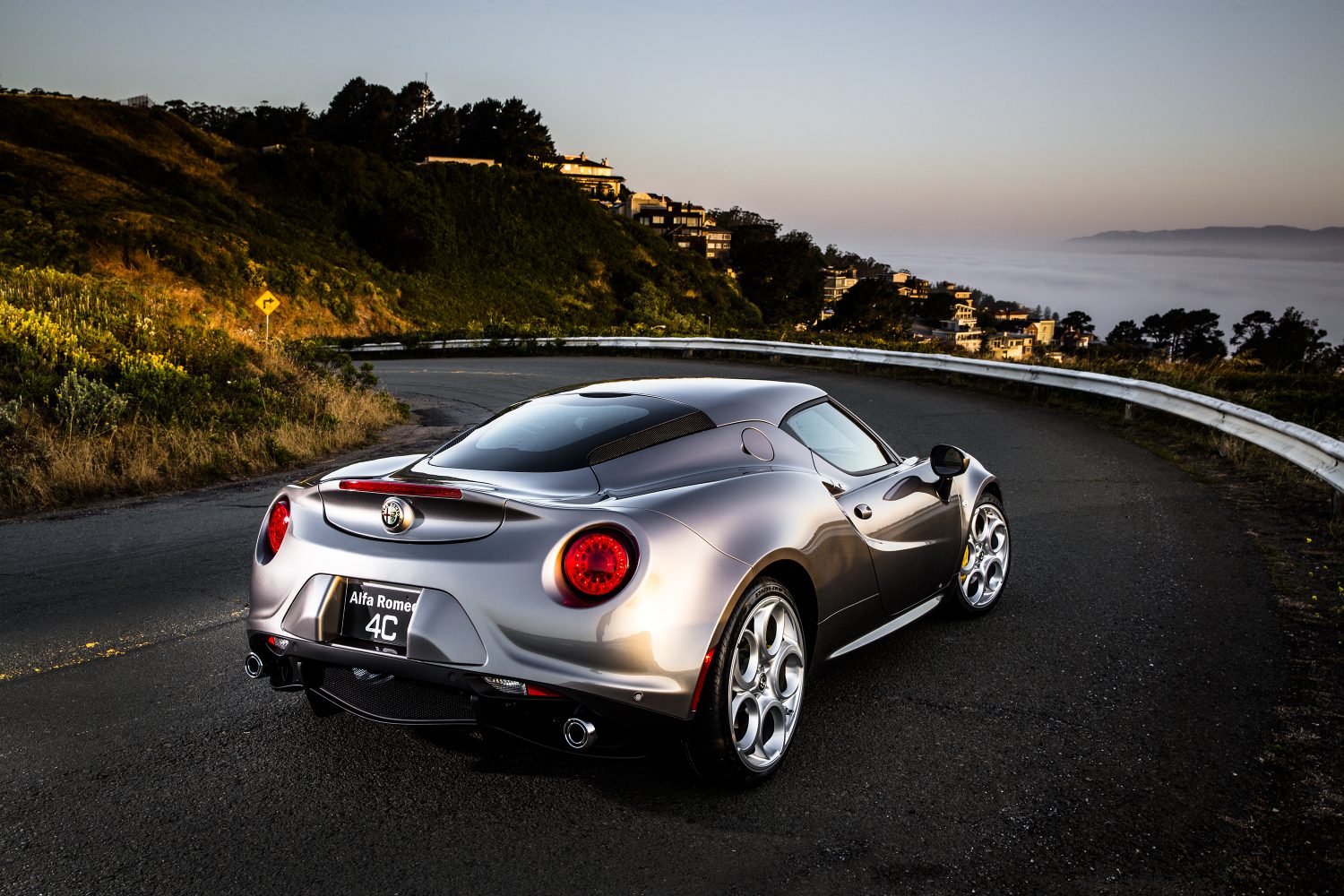 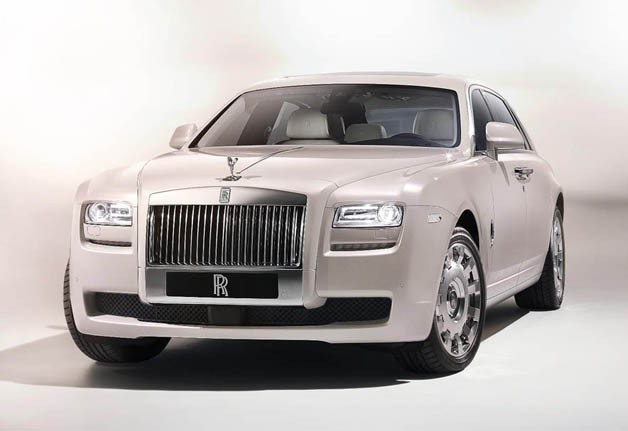 Rolls Royce Seeks to Turn on All Six Senses

For any auto manufacturer, the ultimate luxury sedan is a chance for the entire team behind the brand…
byContributor
2 shares
0
0
2