Since its debut in 2005, many auto experts and enthusiasts in the Phoenix Valley and around the world have assumed the Bugatti Veyron, with its W16 engine (the equivalent of two V8 engines) topping out around 267 mph, to be the most technologically advanced car in production today.  That assumption was almost inarguable until Lexus debuted the first production model LFA at the Tokyo Motor Show in 2009.  Production of the first order of 500 vehicles (this is a limited release model) began late last year, with brand new models hitting the showroom floors, including Phoenix Valley Lexus dealers, since the beginning of 2011.

The Lexus LFA is a two-seat exotic sports coupe produced by Lexus as a concept car, “halo” vehicle, racing prototype, and production model.  It is the second model in the F marque line of performance vehicles from Lexus, following the IS F.  The production Lexus LFA features a new V10 engine and a carbon fiber-reinforced polymer (CFRP) body. CFRP materials account for 65 percent of the LFA’s body composition by mass.  Including a naturally aspirated mid engine, 552 horse power, 9000 rpm red line, and top speeds over 200 mph, this car does not fail to deliver in engine design and performance.

This Lexus is not only about high super sport performance and sleek design, it is also about the driving experience.  This is no joke to the engineers at Lexus, who, according to spokesman Paul Rohovsky,  “Wanted to make the experience of driving the car almost like playing a video-game”.  This conceptual design process included meeting with sound engineers from Yamaha Guitars in order to pump exactly the right acoustics from the engine into the cockpit of this consumer racing concept car.

Many automotive critics, this one included, are saying that this model is more of a platform for Lexus to flex its creative muscle, a stage on which to display the technological prowess of the brand, as opposed to a large production model on which to return high profits. In other words, this is a production concept car, and a great car to own if you can afford the high status price tag of $375,000.  While that price may seem high, when compared to its competitor in the high tech super sport market, the Bugatti Veyron, which comes with a price tag starting at roughly $1,600,000, the Lexus LFA is a steal.  Stop by your Phoenix Valley Lexus dealer today for a look and a test drive. 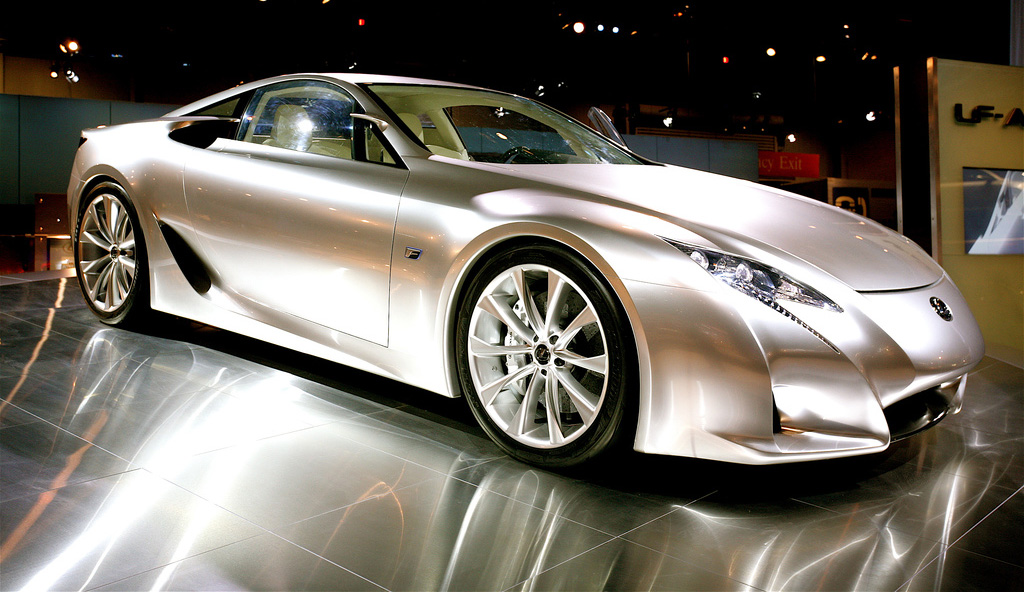 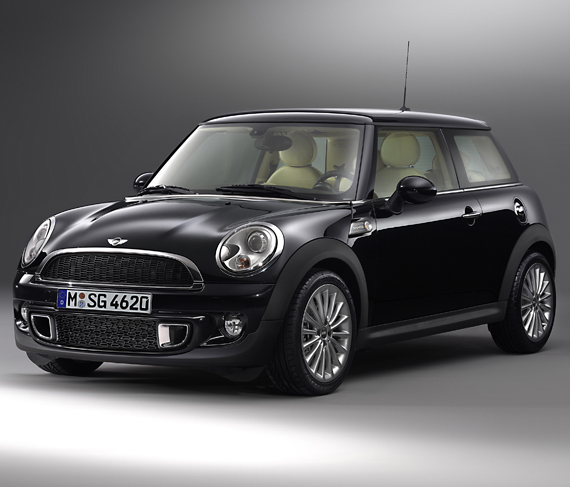 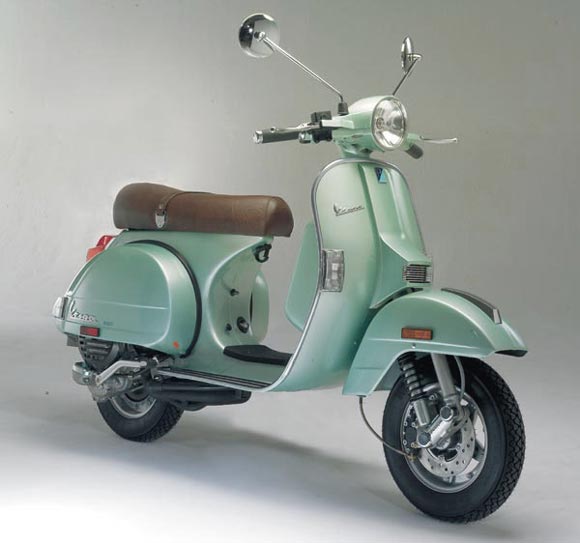