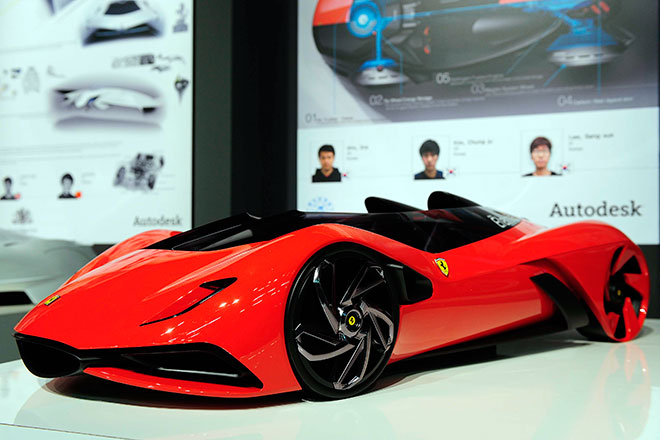 International design competitions are hosted under many different umbrellas, be it a school, an auto show, or a specific car brand, such as Ferrari and their 2011 Ferrari World Design Contest, recently held at the company’s headquarters in Maranello, Italy.

More than 200 projects arrived at Maranello, underlining great attention towards lowering consumption, combined with alternative powertrains, mainly focused on hybrids.  Meanwhile the projects all have driving pleasure in common, it is Ferrari after all, ensured by weight reduction, while the design goes both ways: geometric or tortuous, with organic forms created by the students.

It means something when a company like Ferrari looks at a student’s design and says “Yes.”  Which is exatcly what happened to Kim Cheon Ju, Ahn Dre and Lee Sahngseok three budding young designers from Hongik University in Seoul, Korea.

“I saw at first hand the many genuinely innovative ideas that these talented youngsters sent us and could feel the enormous passion and commitment that had gone into them,” Ferrari chairman Luca di Montezemolo said in a statement. “I am certain that some of these suggestions will come to light in the Ferraris of the future.”

The winning design is called Eternità (in the photo above).  Painted in the classic Ferrari rosso corsa(race red), the ground clearance is as close to zero as one can get without dragging the body, and the sleek lines and styling take Ferrari’s already well established image into the future.

Phoenix Valley auto enthusiasts can view and maybe even test drive any current production model Ferrari at Scottsdale Ferrari.  Phoenix Valley auto enthusiasts should plan on attending the Phoenix Arizona International Auto Show to learn about the most recent concepts and innovations in the auto industry, including future forward concepts and innovations from the likes of Ferrari and other high performance design powerhouses, taking place at the Phoenix Arizona Convention center over Thanksgiving weekend. 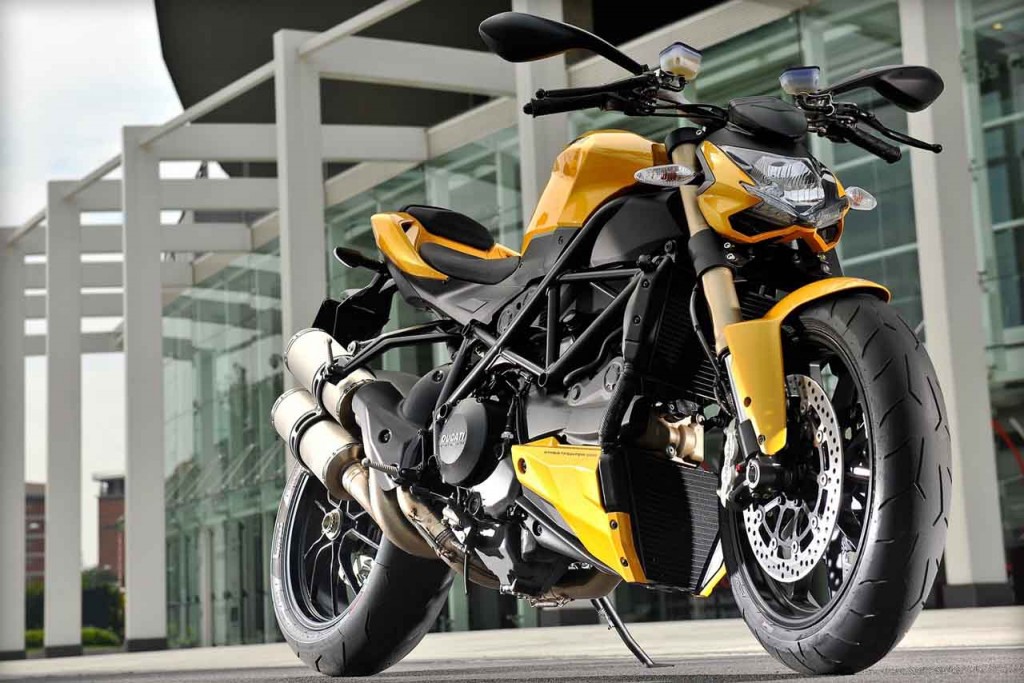 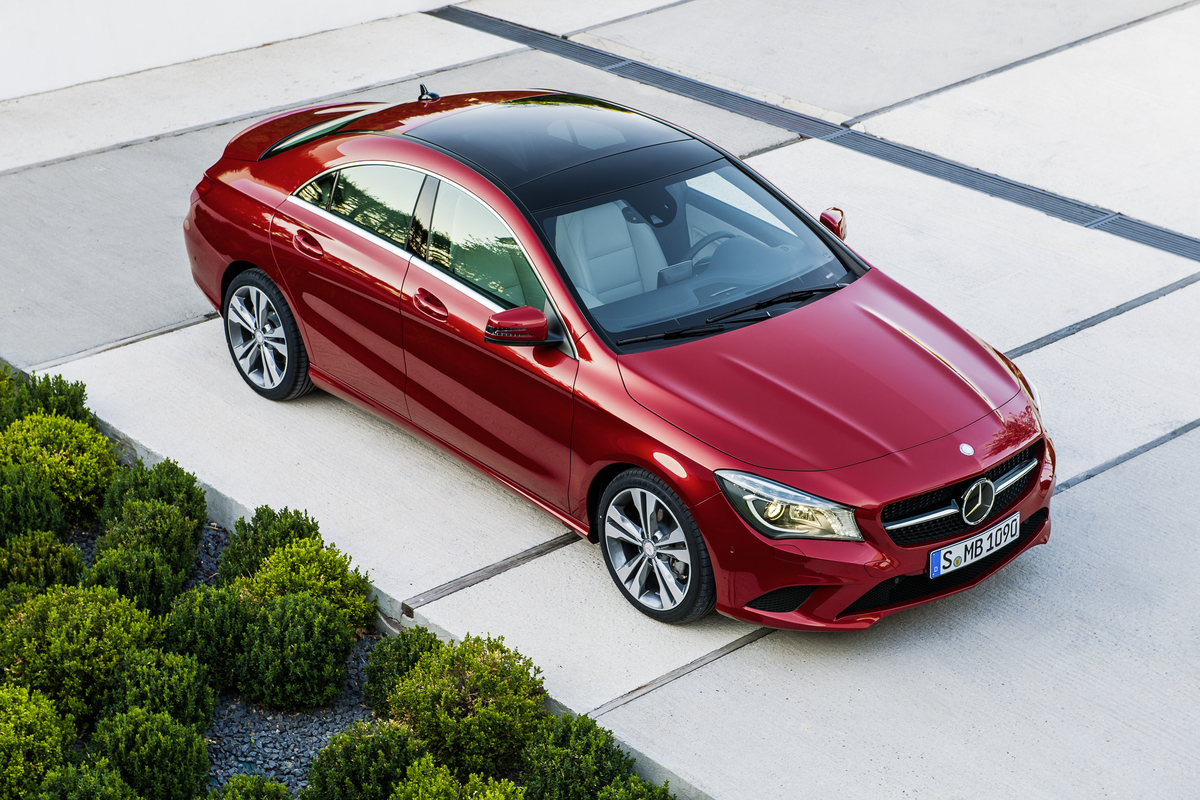 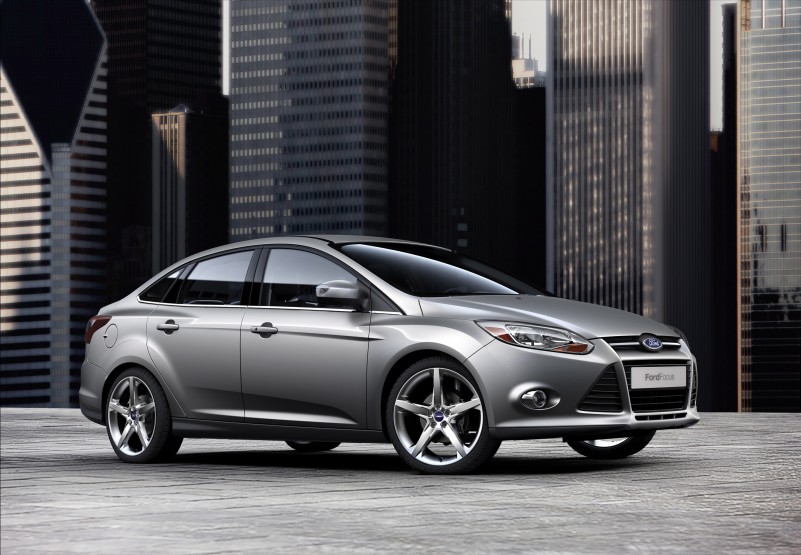