Porsche Inventing the Market For the Hybrid Super Car

Every year great advances are made in the area of the super sport car, and the hybrid green tech car.  So far, no notable car manufacturer has had much luck combining the two.  For Phoenix Valley drivers who are looking for a practical and green option, yet who also maintain a strong sense of style, sport, and luxury, this can be a problem.  Porsche, a company known for consistency in the area of high quality, luxury, and reinvention, is looking to fill this gap in the industry.  Their solution:  The Concept Porsche 918 Super Sport Hybrid.

From the outside, the Porsche 918 has exactly the appearance you would expect of a luxury European super sport car, only projected about a decade into the future.  The hyper-modern exterior design a fixed roof(for the racing version), doors that open at an upward angle, a vent in the ceiling added between the wing doors, dividers for air under the front lip and a huge rear wing, along with slick tires on 19 inch wheels, and one center locking nut.  Keep in mind that all of this is an amalgamation of features included in the two models Porsche has presented to the public.  We still do not know what will be featured in, or added on to, the final production  model.

Inside this super sport hybrid features a 500-horsepower 3.4 liter V8 engine, two electric motors with an additional 218 horsepower, 7 speed gear-box transmission, and plug-in-hybrid technology aimed at boosting fuel efficiency(perfect for phoenix Arizona freeways) and overall performance.  Two electric motors drive the front wheels directly through a fixed ratio while a third electric motor is connected to the transmission and gives additional power to the rear wheels. This gives the 918 Spyder a 0-60 mph time in just under 3.2 seconds and a top speed of over 200 mph.  Again, while impressive, we have no way of knowing how Porsche will soup up and further improve this already impressive

vehicle when it goes into production.

While this vehicle makes the rounds at various auto industry shows, Phoenix Arizona drivers and auto enthusiasts can keep informed as to further developments and future production dates, as well view and test drive any of the current line of vehicles from Porsche Motor Company, at Porsche North Scottsdale(near the 101 freeway and Scottsdale Rd). 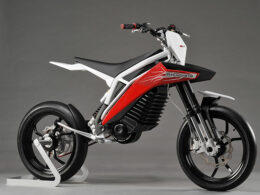 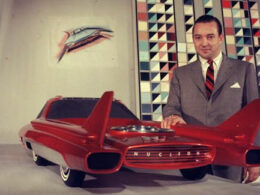 The year was 1958, the nation and the world were wrapped up in the space age, and nods…
byMike 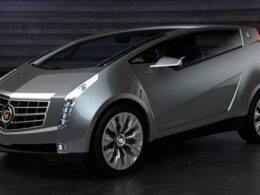 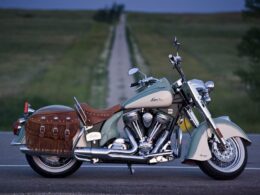 Indian Motorcycle, which, having been founded in 1901, stands as the the oldest motorcycle brand in the United…
byMike
1 share
0
0
1