Imagine a Lamborghini, multiply it by two.  You now have Pagani, and Italian super sports car manufacturer.   The company was originally founded in 1988 by Horatio Pagani, who formerly managed Lamborghini’s composites division.

This new company worked with Lamborghini on numerous projects, including the restyling of the 25th Anniversary Countach, the P140 design concept, and the Diablo. In the late 1980s, Pagani began designing his own car, then referred to as the “C8 Project”. Pagani planned to rename the C8 the “Fangio F1” to honour five-time Formula One champion Juan Manuel Fangio.

In 1991 Pagani established Modena Design to meet the increasing demand for his design, engineering, and prototyping services. In 1992, he began construction of a Fangio F1 prototype, and by 1993, the car was being tested at the Dallara wind tunnel with positive results. In 1994, Mercedes-Benz agreed to supply Pagani with V12 engines.

One reason that the Italian company has had problems selling in the US is that the vehicles have simply been too high performing to be considered street legal.  But the new model, the Huayra (named for a South American god of wind), is aimed at being certified as street legal in the U.S. “This automobile is the result of five years of dedicated effort for the Pagani team, and we see this as an unprecedented opportunity to continue expanding our vision of the future for the super car industry,” Pagani has said in a statement released earlier this year.

The exterior design of the Huayra beckons back to a time when Italian sports cars were truly an American cultural trend.  When a vehicle is so accepted into the broader popular culture, the design can take on a certain hubris and assumption.  Those designs were cool.  With Lamborghini style doors, a sleek and aerodynamic body leading to a rear that looks like that of a fighter jet, this car does not apologize for anything.  It is just cool.

Mercedes-AMG has created a unique and lightweight engine, a twin turbo with over 700 HP and 1100 Nm of torque that perfectly complements the car, giving it what the founder and chief designer Horacio Pagani calls “a sensation like that of the brute force of an airplane taking off.”

The auto manufacturer has historically not produced vehicles in large quantities, but the move to North America will require that aspect of the business to change with demand.  While no specifics have been given, I suspect that we will likely see these showing up at Scottsdale Ferrari or possibly a competing Phoenix Valley area luxury car dealer very soon. 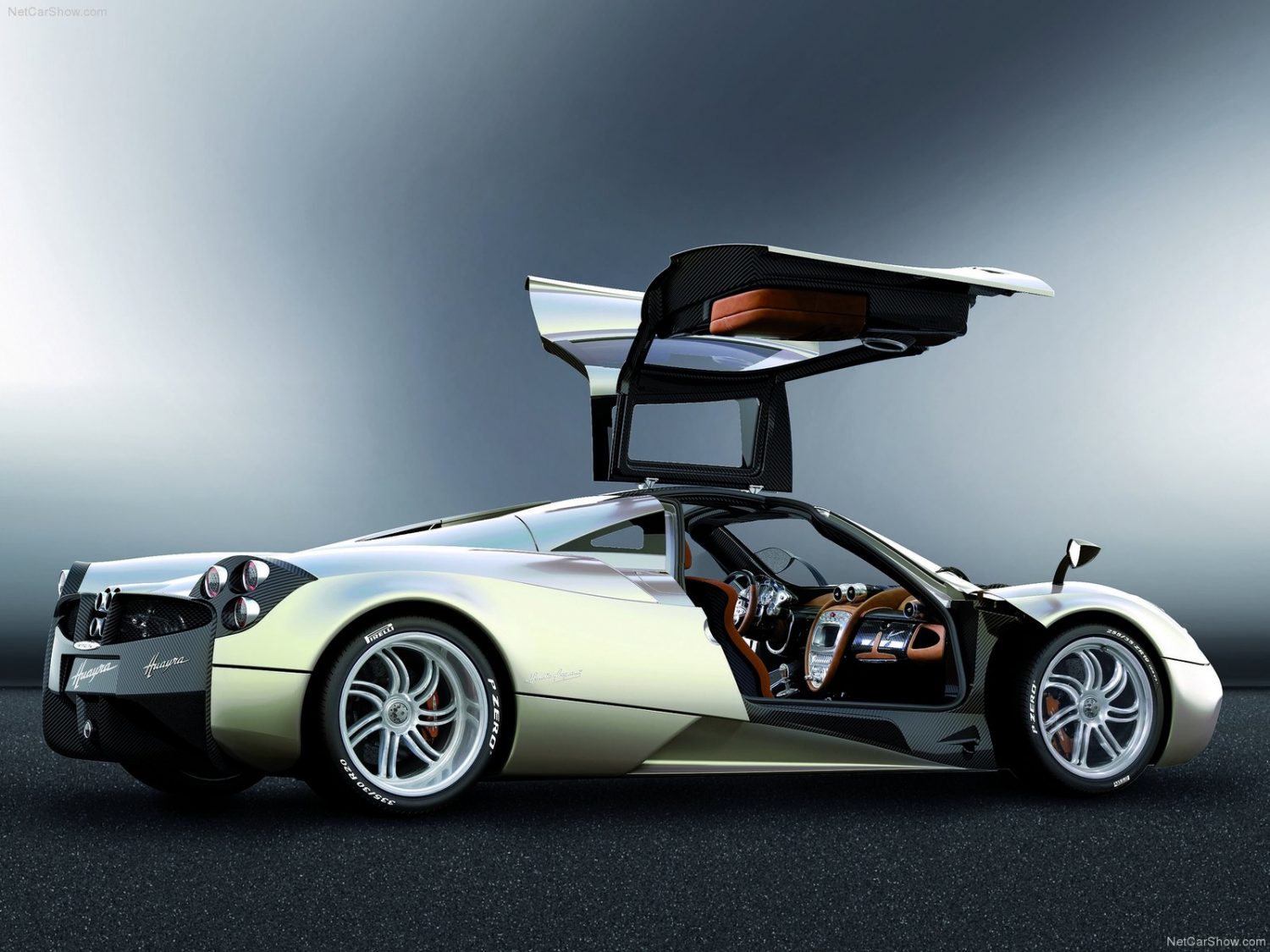 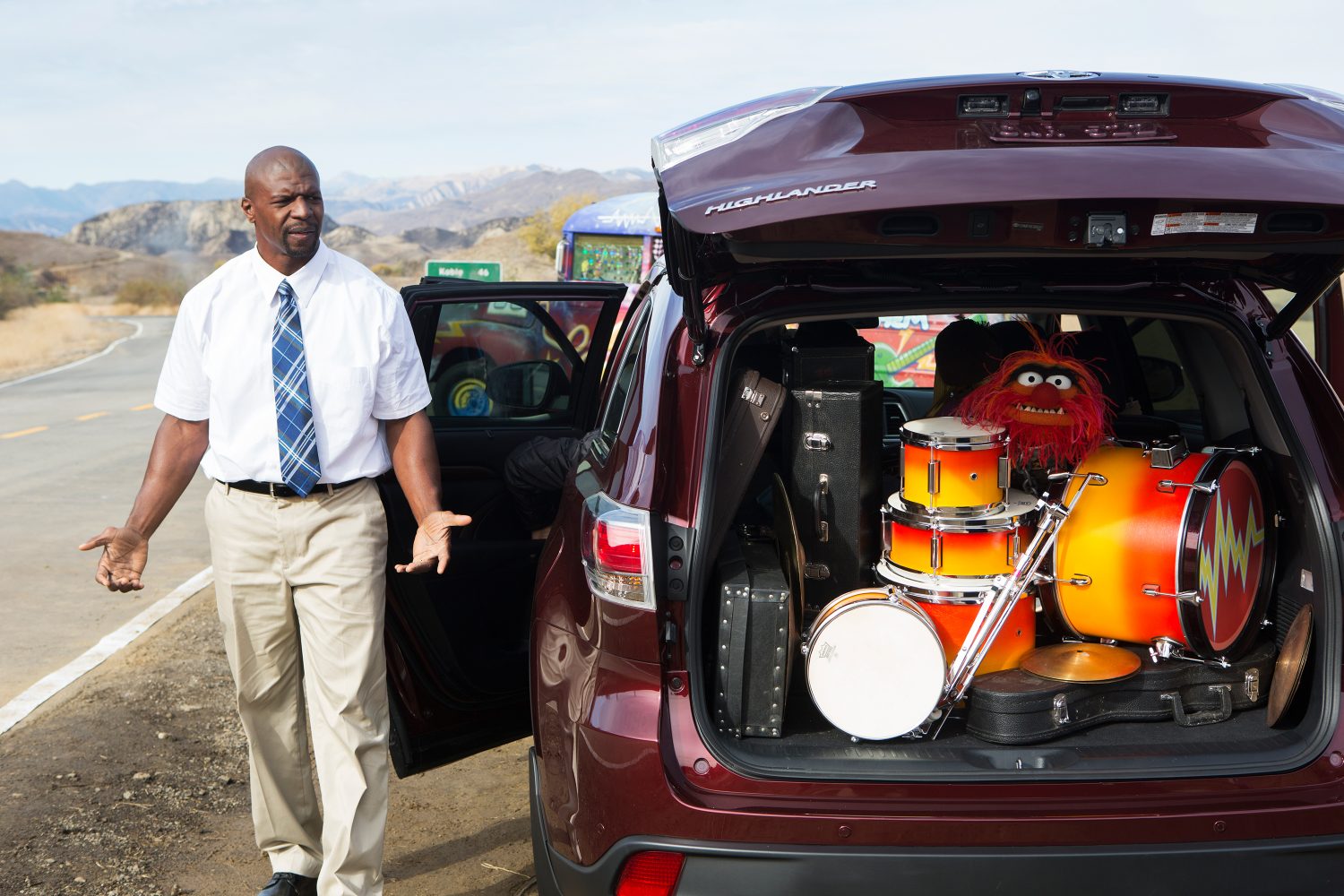 Dodge made a big splash during last year’s big game with its Ram “Farmer” ad. Which one will…
byBecky Antioco 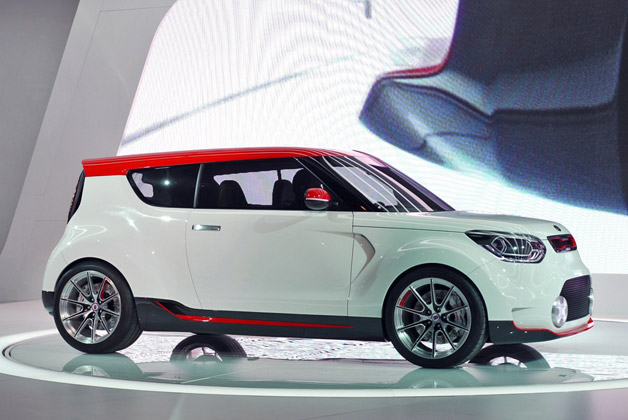 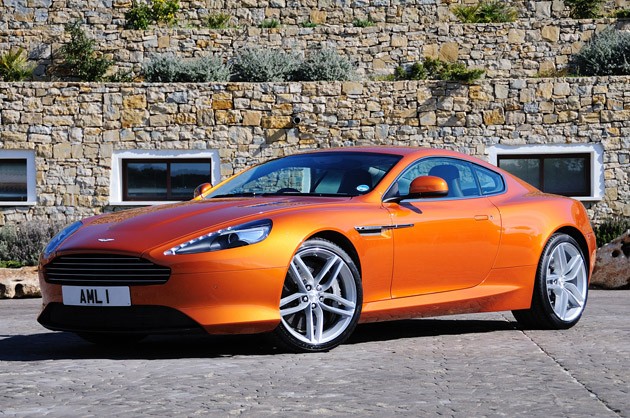 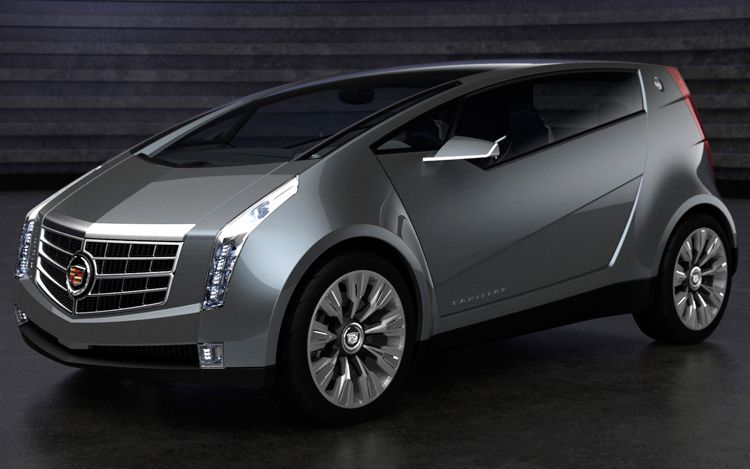