Each year a committee at the LA International Auto Show facilitates the California Design Challenge, wherein participants from the world’s top design and engineering studios are invited to submit a concept vehicle design based on a unique challenge (being able to view the Design Challenge submissions in person is reason enough alone for any Phoenix Arizona resident to make the journey to the LA Auto Show this November).

Each year the challenge is different, sometimes it will have to do with green technology, extreme light weight, livable vehicles, and so forth.  When Nissan debuted it’s V2G concept car at the Challenge, the theme was “Youth-Mobile 2030.”  Participants were tasked with the challenge of envisioning what a high performance, youthful vehicle would look like in the not so distant future.

Presented at the CA Design Challenge 2009, the Nissan V2G Concept (Vehicle-to-Grid) is a vision of a future Electric Vehicle designed for a high-speed network which also offers many personalization opportunities to creative young customers.

The Nissan V2G is a proposed futuristic single seater electric vehicle developed for the year 2030 envisioning a high-speed infrastructure called the GRID – V2G stands for Vehicle-to-Grid – which becomes popular among young drivers who discover the endless possibilities of customization.  This is particularly interesting for Phoenix Arizona residents as Valley Metro Transit has announced 2032 as being the goal year for the completion of the full multi-route light rail system.  Combined with the developments in freeway construction and technology, Phoenix Arizona residents have much reason to pay attention to this very lofty yet practical concept car.  Lets envision what this may look like:

“In the years leading up to 2030, the electrification of the nation’s highways leads to the creation of a new ultra-efficient, high speed network called the ‘GRID’.  Nissan’s ‘ON-GRID’ compliant vehicle for the year 2030 is the V2G (Vehicle-to-Grid).”

“Wildly popular with consumers thanks to its low cost, dynamic styling and quality construction, the V2G is the best selling electric vehicle of its time.  Nissan’s comprehensive and affordable range of GRID access plans (similar to mobile phone plans) have helped to make V2G the market leader.”

With current developments in telematics and eco-assist technologies, this does seem to be the direction things are heading in, especially in car and highway dominated cities like Phoenix Arizona. 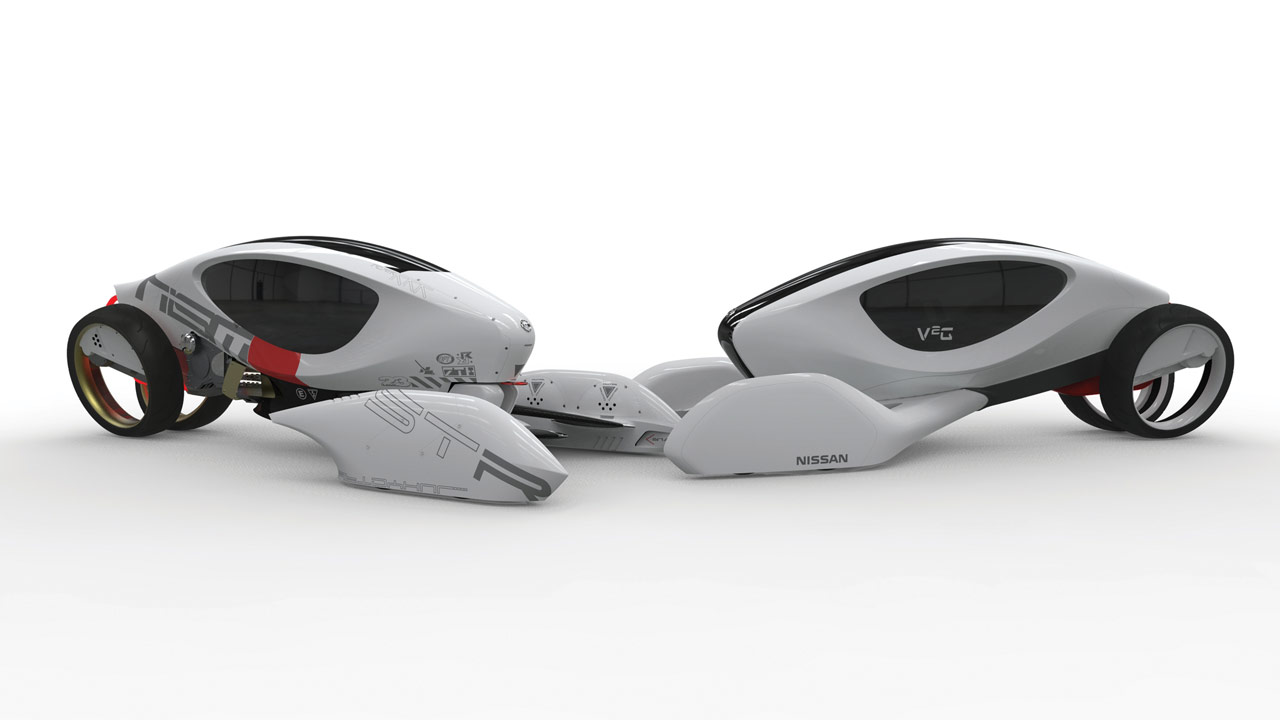 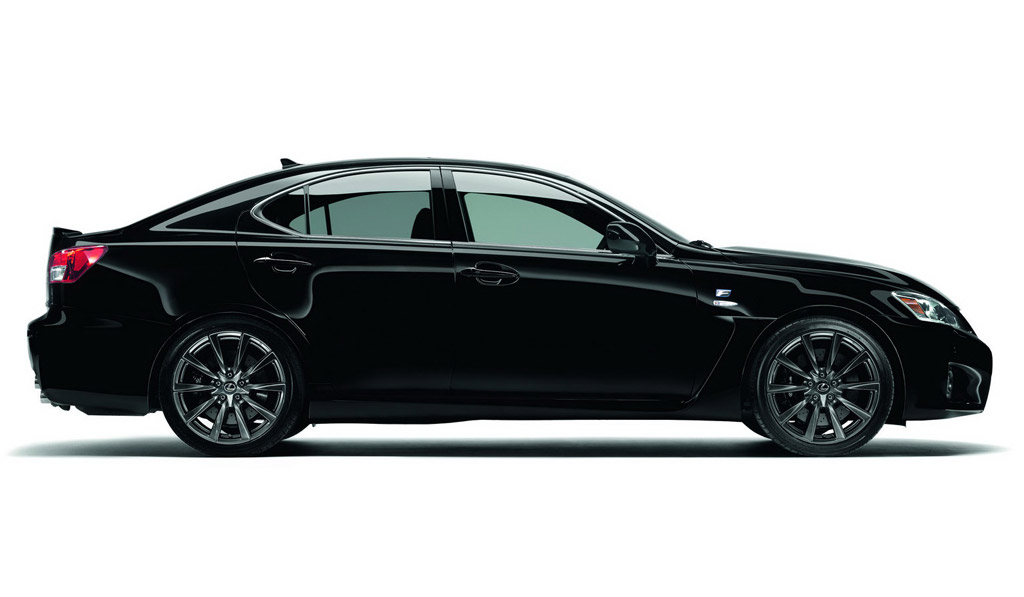 A manufacturer who mostly produces a lineup of soft luxury cars, with models such as the new Lexus…
byMike 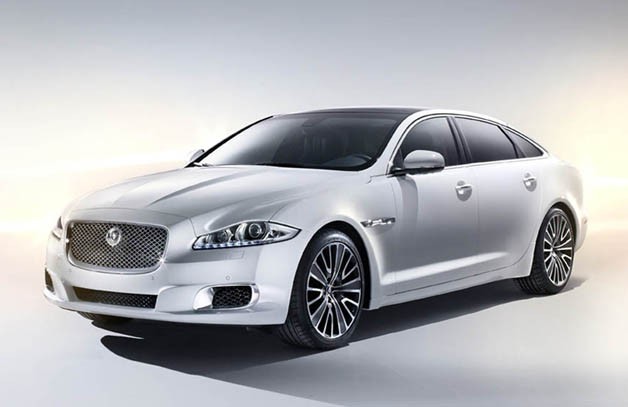