Hybrid and high fuel economy vehicles have often been criticized by Phoenix, Arizona motorists for one thing: aesthetics.  They don’t look cool.  This is important in a city like Phoenix, Arizona where people spend so much of their time with their vehicles.  And the few that do look sort of cool are too often priced out of most consumer’s cost range.  At least until now.  Honda’s new super sporty CR-Z gets 39 mpg highway, more with use of standard eco-assist, and starts at $19,345 (this base model includes everything most people would want or need in this sort of vehicle).

Last year Honda released the CR-Z, a compact hybrid electric automobile.  Marketed as a “sport hybrid coupe, the CR-Z combines a hybrid gasoline electric power-train with traditional sports car elements. The CR-Z is regarded by auto enthusiasts as the successor to the second generation Honda CR-X in both name and exterior design.

Honda chose a parallel hybrid power-train system that it calls Integrated Motor Assist (IMA). It’s a descriptive moniker in that a thin, pancake-type electric motor/generator is “integrated” between the engine and transmission and only “assists” the gasoline engine. This compares to hybrid systems from Ford and Toyota where the electric motor can assist the gas engine plus, propel the vehicle on electric power alone. In certain instances, the CR-Z engine does cut off fuel and the car operates briefly on electric power only, but the engine’s parts still move. Like other hybrid vehicles, the CR-Z shuts off the engine when the car comes to a stop, and then fires up again when it’s time to go.

Phoenix Arizona residents can view and test drive the new 2011 Honda CR-Z at any of the Phoenix Valley are Honda dealers. 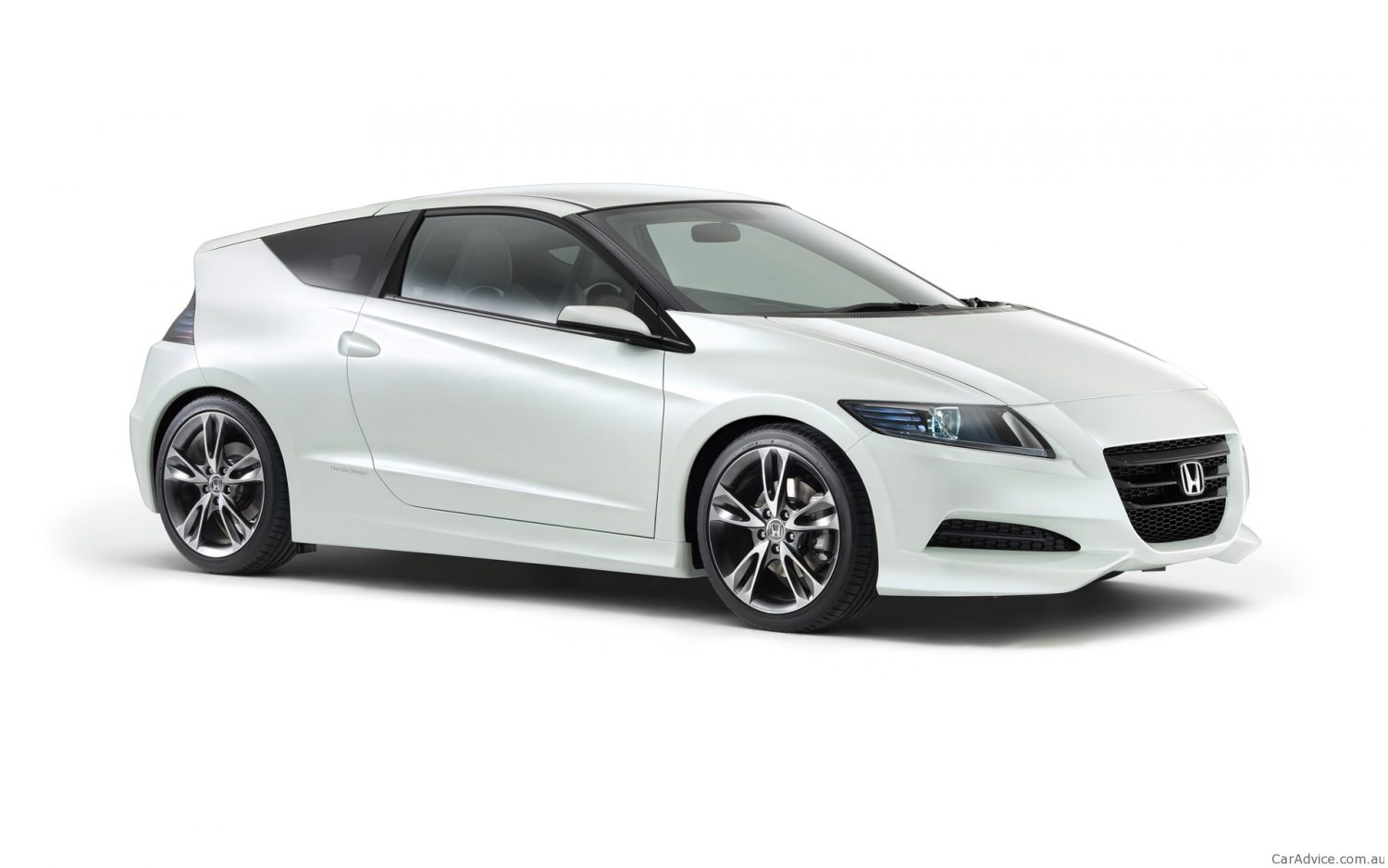