Designed with the intention of being a chauffeur driven automobile (as many of the vehicles debuting this year in Beijing are), the high end model essentially mimics a limousine.  The cabin comes luxuriously equipped with Maybach-inspired rear seats that have integrated footrests as well as heating, cooling and massage functions.

There’s also a diamond embedded trim (eight diamonds embedded in the interior trim refer to the lucky Chinese number eight), silver champagne flutes, and a refrigerator that holds five bottles of whatever happens to be the toast of the day.

Although it may seem like an obvious direction for a concept vehicle, especially in a country such as China, where there is a large amount of relatively new wealth floating about, relatively few design houses have made any serious attempts at a high end luxury concept passenger van. At least not since the 1970s, and those came with a mandatory unicorn mural painted on the side and a Foghat 8track in the dash. The Viano Vision Diamond is a different story altogether.

In the past several years the the van has made an odd comeback as a form of luxury transport, with unassuming cargo van exteriors which lead into ultra plush and elegantly luxurious interiors.  the Viano Vision Diamond is the latest in what we will go out on a limb and say is a positive trend in the luxury and automotive world.

Other ammenities included in the Viano Vision Diamond include a 40-inch flat-screen display, a Bang & Olufsen audio system, W-LAN internet connectivity, and a Magic Sky Control partition which separates the cab (driving) from the cabin (passenger) compartment.

Phoenix Valley automotive enthusiasts should keep an eye tuned to Vroom for further updates on the Viano Vision Diamond as well as all other luxury automobiles.

It is the chief complaint pertaining to the information displays in new ultra high tech cars.  They are…
byMike 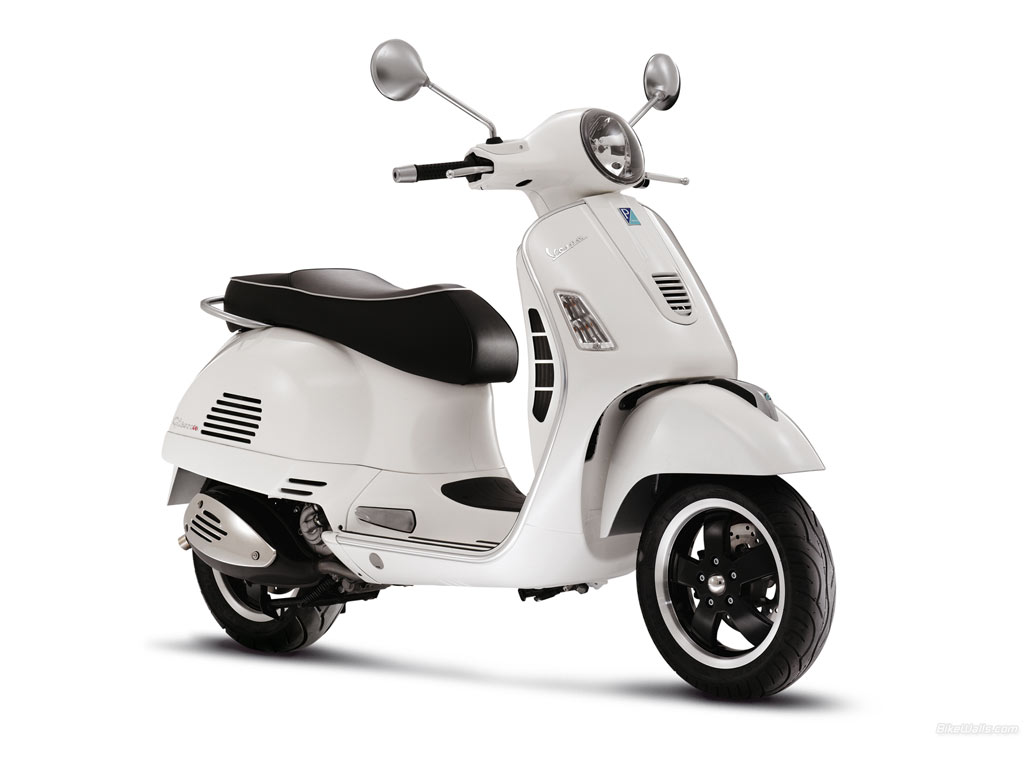 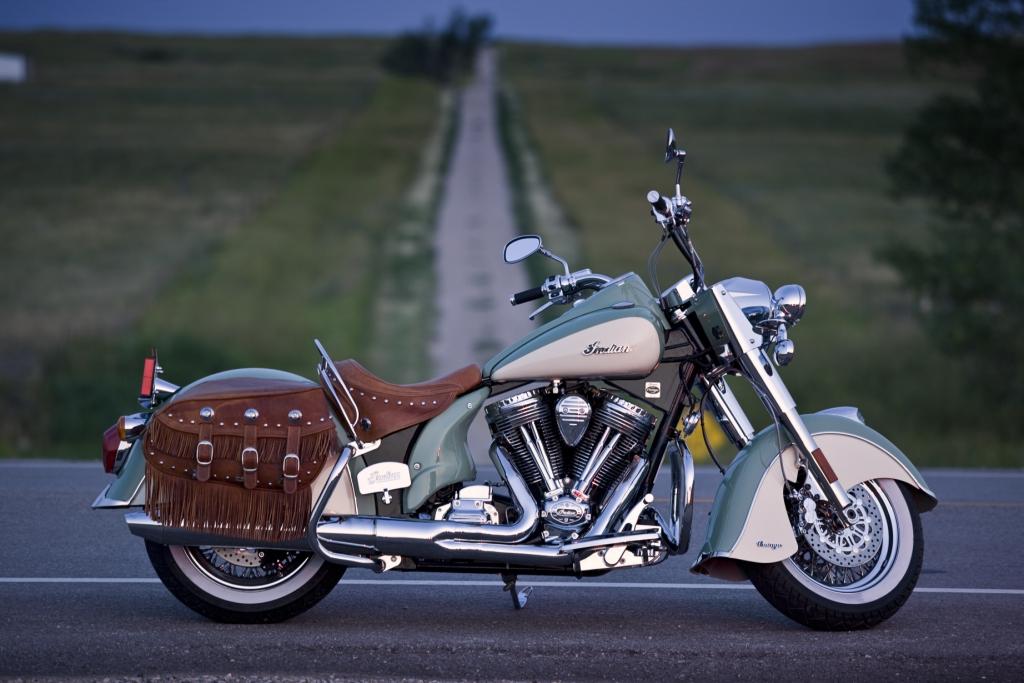 Indian Motorcycle, which, having been founded in 1901, stands as the the oldest motorcycle brand in the United…
byMike 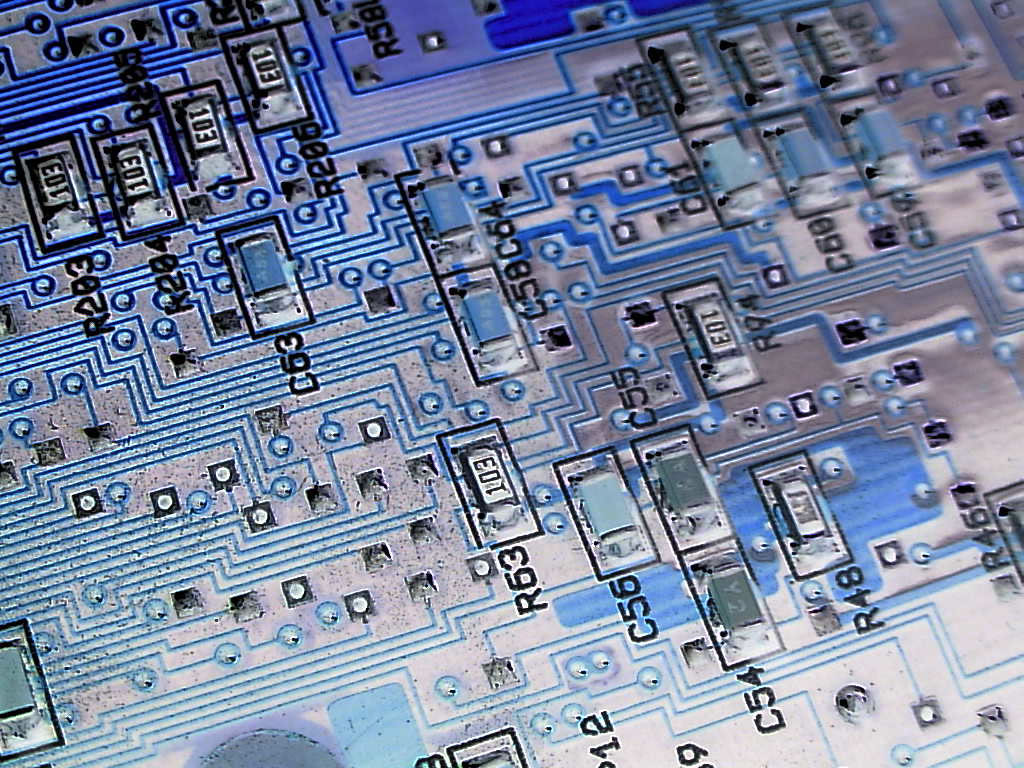