The new droptop 2012 Mercedes Benz SLS AMG Roadster will be losing the gullwing doors of the coupe version, but it seems that the German engineers have gone to incredible lengths to ensure it loses nothing else in the process.  After chopping the roof, fitting conventional doors, and stiffening the body, Mercedes Benz produced a convertible that shockingly weighs only 88 lbs more than the coupe version.  The roof is available in several colors, distinct or exactly matching to the body, and drops quickly at the touch of a button.

The 2012 Mercedes Benz SLS AMG tops out at an electronically limited speed of 197 mph.  Acceleration times, for a reason we do not yet know, actually improve in this larger version of the vehicle, dropping from 3.8 seconds in the gullwing coupe to 3.7 in the new Roadster.  The 2012 Mercedes Benz SLS AMG includes a new electronically-controlled Adaptive AMG Sport Suspension, AMG Performance Media system to track and display vehicle telemetrics, and an AMG Drive Unit to man the helm. 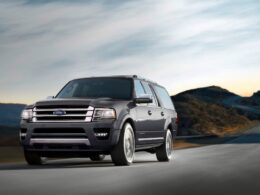 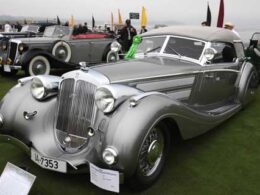 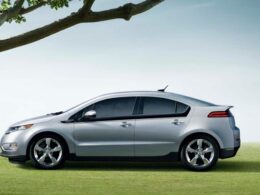 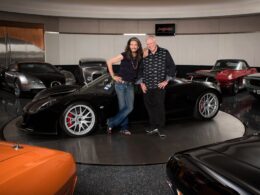