Last November at the 2010 LA Auto Show, Li-ion Motors premiered its cutting edge, post-concept production car, the Wave II.  One of the key elements of the Wave II is its uber-engineered aerodynamic body.

The aerodynamic shape of the WAVE II is the result of many hours of engineering and time in the wind tunnel.  With roughly 60% of the power required to drive at highway speeds being used to overcome air resistance, also known as drag, the engineering team at Li-ion has developed a finely crafted solution to a persistent problem.  The Wave II is the most aerodynamic car on the road bar none, electric, gas or hybrid. Wind tunnel testing showed a coefficient drag of just 0.157. By comparison, a 2010 Toyota Prius is .25 and a Formula One race car can range from .7 to 1.1.  Part of what makes this vehicle so efficient is because efficiency was top priority in the design and engineering lab.  With a race car, the engine and weight cutting takes priority, while most consumer vehicles are kept from maximum efficiency as these concerns are bogged down with aesthetic and production line concerns.  Not so with Li-ion.

With a drive range of up to 170 miles on a single charge and over 80 mph, the environmentally friendly vehicle is affordable at a $39,900 price point.  The Li-ion Motors Wave II also has all the creature comforts, including heating, ac, power windows, GPS, and more.  The ample rear space allows for transportation as well as tool and spare storage.  The starting range with the minimum battery pack comes in at around 120 miles and can be expanded to over 300 miles per charge.

Phoenix residents interested in purchasing a WAVE II can order online, set their specifications for customization, and then wait for the vehicle to be finished.  The company is located in Las Vegas, Nevada, a short drive from Phoenix, Arizona. 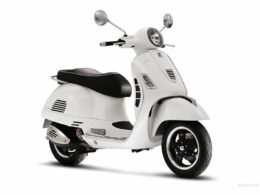 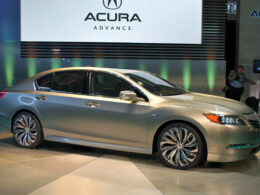 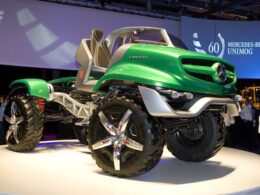 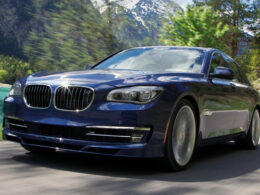