Anyone who has spent any time in the Phoenix Valley area has made at least two observations, 1: It is very warm year round, and 2: No one is from here.  It doesn’t take a research scientist or a logician to reason that perhaps one thing has to do with the other.  There are not very many Phoenix natives because the Phoenix Valley area was primarily an agricultural area into the early 1950s.  But something changed.

Sure you had the hedonism of the 1920s jazz age, but there was something different about the cultural shift which took place in this country in the 1950s.  The idea of the good life emerged.  People didn’t just want a good time, they wanted the good life, the American Dream.  Part of the American Dream is to be able to enjoy the outdoors year round, whether it be as an action sports adrenalin junkie, or simply someone who enjoys gardening or hiking.

This dream has continued to today, and despite economic hard times, or perhaps even due to them in part, people continually ask themselves what kind of lifestyle they want to lead.  For many this lifestyle includes warmth and the great outdoors.  KTM, the motorcycle company, has recently debuted a new line of street/dirt bike hybrids that offer the maximum of adventure and experience for the Phoenix Valley resident who needs to be outside, experiencing the wilderness, and getting their fill of Vitamin-D(a lot of sun here).

The Austrian motorcycle company debuted a pair of pre-production e-motos recently at the Tokyo Motorcycle Show and said the bikes — one for the dirt, one for the street — are “determinedly on the way towards” production.   KTM says the bikes have been in the works for roughly 18 months, and are comparable in performance to a 125-cc two-stroke engine.

“KTM has succeeded in taking a decisive step forward in the future of the motorcycle industry and two-wheeled motor sports,” company CEO Stefan Pierer said in a statement. KTM says the bikes, dubbed “Freeride,” are “a product for which there is, to date, no real comparison.”

Phoenix Valley auto and outdoors enthusiasts can view the full and current lineup of KTM bikes at GOAZ Motorcycle in Scottsdale. 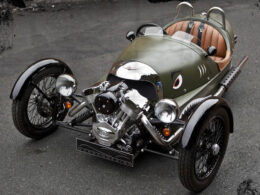 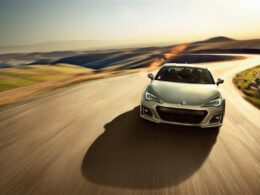 Unlike the late Scion FRS, now Toyota 86, the Subaru BRZ is still the BRZ, but with some…
byContributor 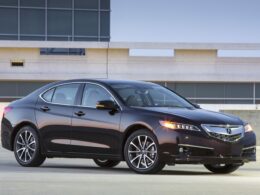 It may not have the prestige of a luxury nameplate, but the Acura TLX delivers on comfort and conveniences.
byBecky Antioco 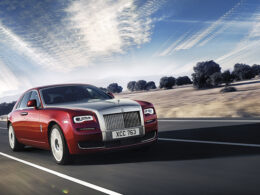