The age of the smart phone has changed everything, from the way people interact with…
byMike
3 minute read
Total
0
Shares
0
0
0 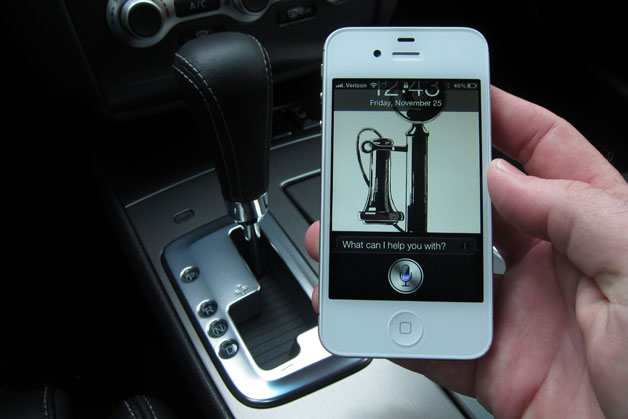 Once upon a time cell phone voice recognition technology meant someone stating simple names into their phone and then having the phone do the dialing.  For example, if you knew someone named Tom Jones, then you would say Tom Jones into your phone, then have to say it again…and again…and again, until finally the name was recognized and you heard a dial tone.  But that was then, and this is now.  The age of the smart phone has changed everything, from the way people interact with each other on public transit, to the way people game, write letters, and do pretty much anything else.

A smart phone is a computer, far more powerful than many full sized macs and pc’s that may have been top of the line only a few short years ago.  For the past decade Apple has been leading the ever quickening technological revolution, releasing one product after another than transforms the way humans approach music, or communicating, or whatever the case may be.  With Apple’s latest release, the iPhone 4S, the key potentially world transforming feature is Siri, a voice-recognition technology that Apple inherited when it acquired Siri inc., a San Jose-based startup, in 2010.

The enhanced voice tool is an iteration on Apple’s previous Voice Control feature that debuted in the iPhone 3GS in 2009, which, as stated earlier, only allowed voice-powered phone dialing and music selection.  But Siri, as it exists today, is different, taking a form so advanced as to be difficult to describe.  The best way to describe the indescribable is often the simplest way.  In this case just one word: Limitless.

You can ask the Siri to do anything: call a friend, find a song, find a good steakhouse, find directions, write an e-mail, schedule a meeting, or remember birthdays.  And the Siri can do more, it also acts as a reference book, able to answer the most obscure and trivial minutia, such as calculating inches from the earth to the moon, or finding the name of Tolstoy’s editor, all at the command of your voice.

Soon additional apps made specifically for Siri will be available, making it possible to bank by voice command, as well as order Chinese…or ask for roadside assistance.  That’s right, Siri is available in any car that is iPhone compatible.  When you hold down the iPhone’s home button, Siri is essentially treated as an incoming phone call, fading out the audio and then playing the chime indicating it is ready for a command.

Siri seems to be proving incredibly useful for specific groups, such as those who are visually impaired or physically disabled.  It can also be a major asset to those who spend a lot of time in their vehicle, people such as any Phoenix Valley area driver.  A long commute from one end of the Valley to another won’t feel like such a waste of time if you are able to catch up with friends and family, do your banking, order dinner, and maybe even research homework or work on a project, all by the sound of your voice. 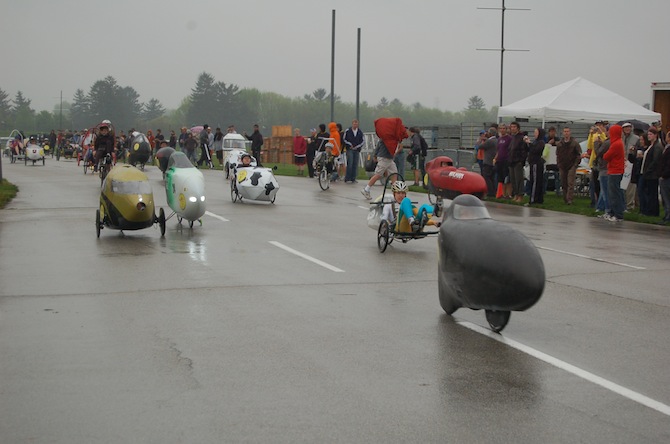 The Rise of the Human Auto Machine

The human Powered Vehicle Challenge recently took place.  The HPVC pits human-powered vehicles from colleges across the US…
byMike 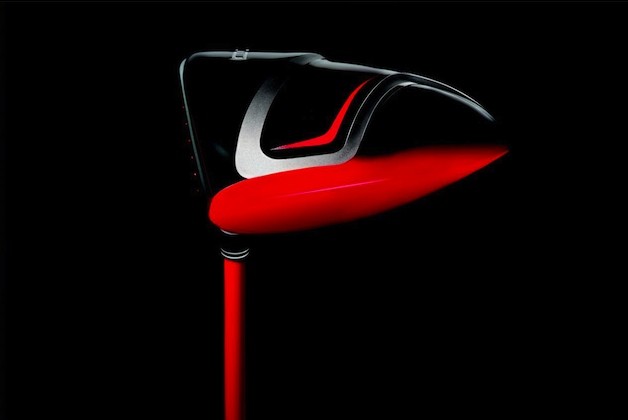 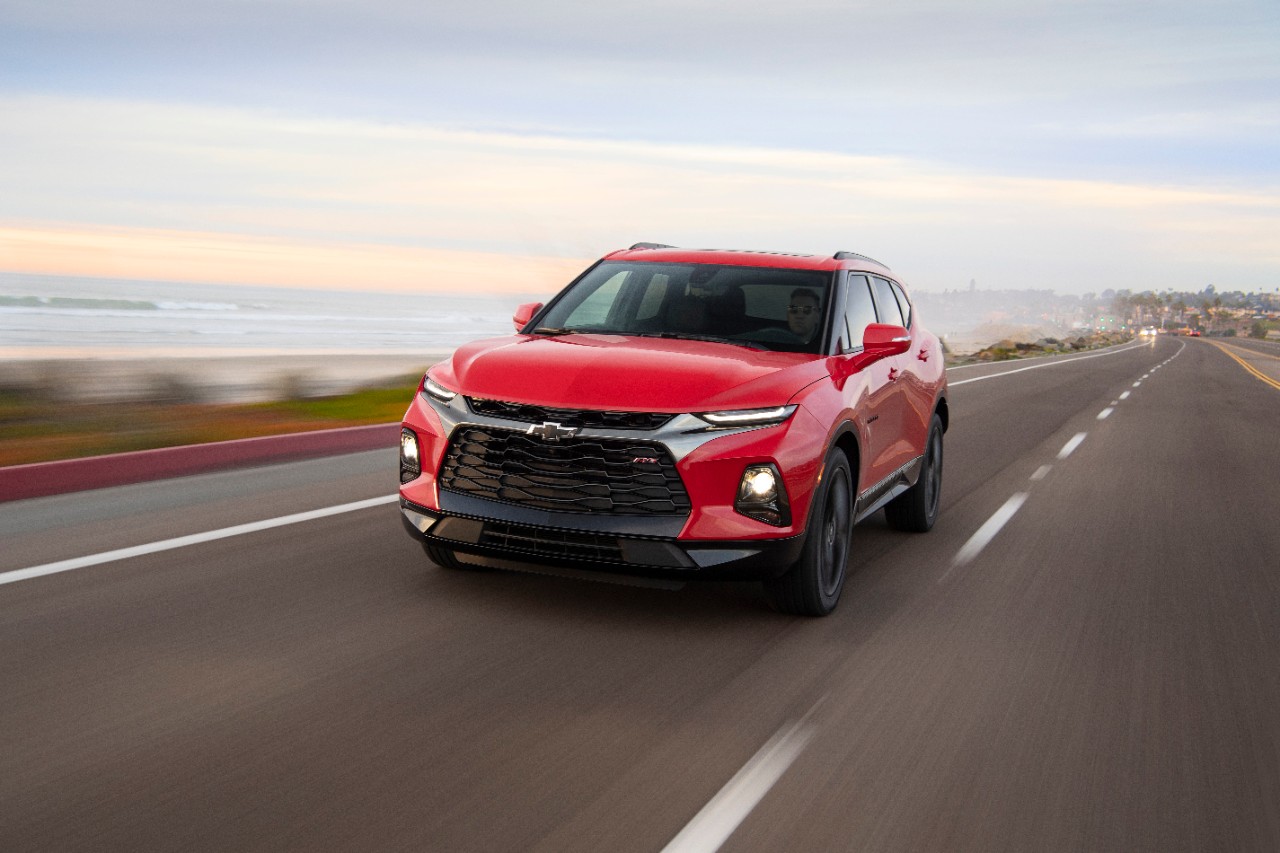 There is a seemingly insatiable appetite in the U.S. market for sport-utility and crossover vehicles. Carmakers are producing…
byBecky Antioco 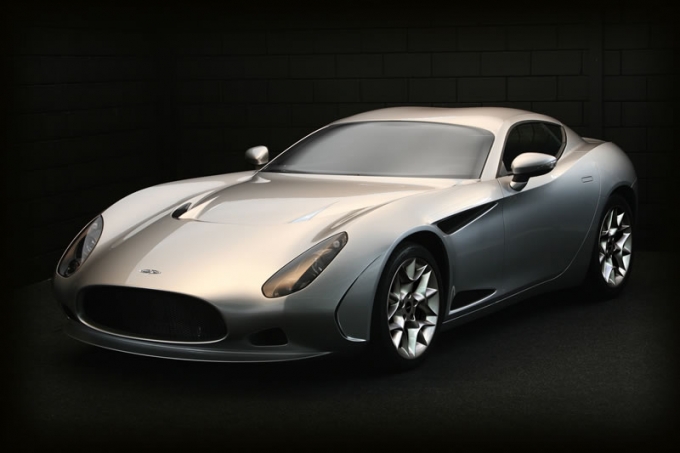