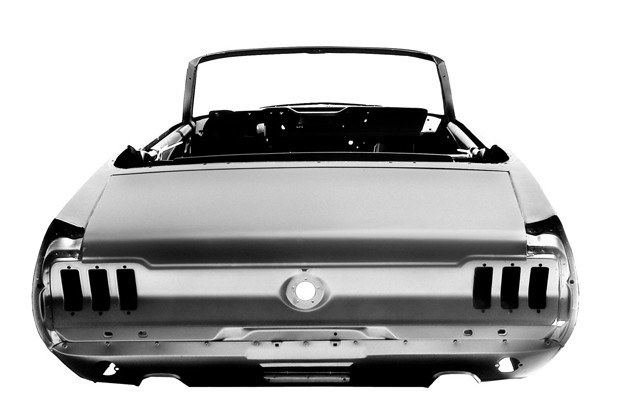 Imagine long days and nights working on a Detroit automotive assembly line, sweat dripping from your brow as you eagerly await the call to the plant cafeteria for the designated meal break.  Not the stuff of dreams.  But many red blooded Phoenix Valley automotive junkies have dreamed of restoring a classic 1960s Mustang convertible.  And why not?  With the amount of time that the average Phoenix Valley resident spends on the road, it makes sense to “Do-It-Yourself”, build your own wheels, make your car a creative endeavor, one which you can drive with pride.

Often when one restores a car they are working with old rusted steel, a fumbling engine assembled of so many different and disparate second hand parts so as to put Frankenstein to shame.  Ford understands this.  Their solution?  Allow automotive enthusiasts the opportunity to build a brand new 1960s Ford Mustang convertible, from the shell up.

The body shell for the original Mustang convertible, now in production and available for restorers as a Ford-licensed restoration part, gives classic car enthusiasts a new option in putting their classic dream Mustang ragtop back on the road.

“The 1964-66 Mustang is the most restored vintage vehicle. But the number of original 1964-66 vintage bodies is shrinking every year,” said Dennis Mondrach, Ford Restoration Parts licensing manager. “Most of the original Mustangs left in scrapyards are rusted or wrecked beyond repair. The new body shell is made of virgin metal and uses modern welding techniques. It comes rustproofed, and after final adjustment and finish preparation of the body panels, it is ready for painting and final assembly.”

The Phoenix Valley area is an ideal place to restore a car, both because of the weather(especially this time of year, who wants to work on a car inside of a garage?) and because of the preponderance of quality used parts in the Arizona desert climate.

To build a restored Mustang using the new shell, the powertrain, suspension and brakes, the electrical systems, the interior and trim can either be bought new or transferred from an existing car to the new body. Original parts that can’t be reused from an old Mustang can be replaced with Ford-approved restoration parts. Mondrach says that nearly all the parts needed to build a complete new 1964-66 Mustang convertible, except for some minor body hardware, are now available from Ford-approved classic parts suppliers.

The new body shell can not only save restorers time and money, but enable them to build a strong, well-engineered classic.

“Instead of spending money fixing rust and welding in new panels, restorers can now simply transfer their powertrain, interior and trim parts onto the new body shell,” said Mondrach.

Ford announced this past week that they will now be offering the 1967 model shell as well.  Any of these shells can be yours for around $15k.  Phoenix Valley auto enthusiasts can check it out online and stop in at their local Phoenix Valley Ford dealer for further inquiry. 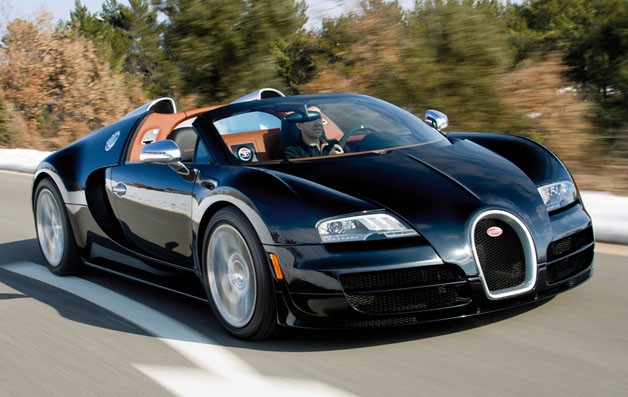 Leaves its predecessor in a trail of dust
byMike 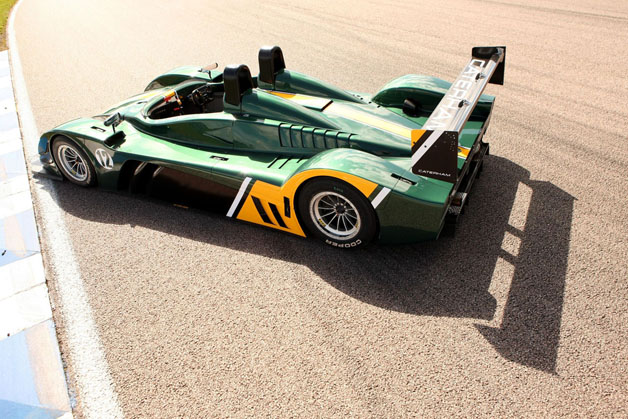 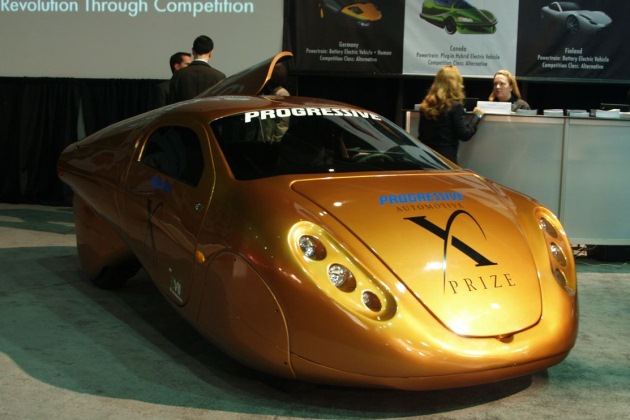