Ford announced this past week that they will be tripling current hybrid vehicle production, while also introducing a new model based on the successful C-Max hybrid.  Until this announcement, the C-Max has only been available for sale in the European market.

This is exciting news for Phoenix Valley drivers as well as auto enthusiasts nation wide, but it does seem a tad bit unfashionably late.  While Ford, over the passed few years, has been setting the mark for American brand quality and savvy straightforward business practices, they uncharacteristically waited the hybrid-electric revolution out until the last minute.  Jim Farley, group vice president of marketing, sales, and service, explained why Ford is taking the plunge now.

“This is really a big deal for us because we’re seeing a growing appetite for fuel-efficient and green vehicles,” said Farley, “May was our biggest month for small cars in decades. Customers are really prioritizing fuel economy.”

While it may not have been a great business decision to strike a hot iron after all competitors have already had a go, this actually works out better for the American consumer.  The reasoning being:  America is automatically protected from early adopter status.

The phrase  “early adopter” exist in marketing and product development because those who by in on the first generation of any new technology are essentially serving as an extension of the testing lab, finding the flaws and exposing the kinks so that better models can be made when the next generation (being spaced by 1 to 4 years in the new tech world) is introduced.  Ford has already worked through this first phase by introducing a European only model last year, leaving a space of two years between the first generation and the North American introduction.

How will the North American 2012 C-Max, the one that will roll out onto Phoenix Valley showroom floors next year, be different than it’s 2010 European predecessor?

“We have redesigned every component to increase efficiency,” said Sharif Marakby, chief hybrid and electric vehicle engineer, “The efficiency of every component in the system is 90 percent or better.  We have spent four years developing the vehicles and have accumulated more than 400,000 testing prototypes.  This is one of the most complex vehicles we have ever built.”

Phoenix Valley auto enthusiasts can view and test drive the 2012 Ford C-Max at any Phoenix Valley area Ford dealer.  Phoenix Valley drivers should also take the time to shop around and compare a few of the exciting new 2011 and 2012 hybrid and full electric vehicles being put out by other major auto manufacturers. 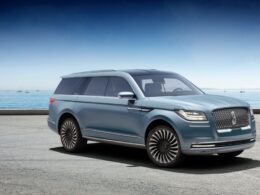 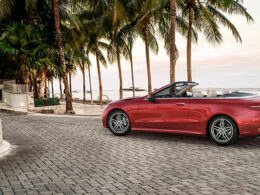 Historically, the E-class earns the title as the top selling car from Mercedes-Benz. It’s no terrible surprise. Over…
byContributor 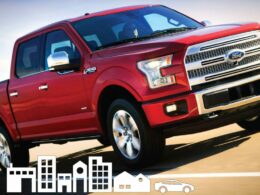 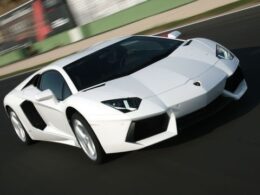