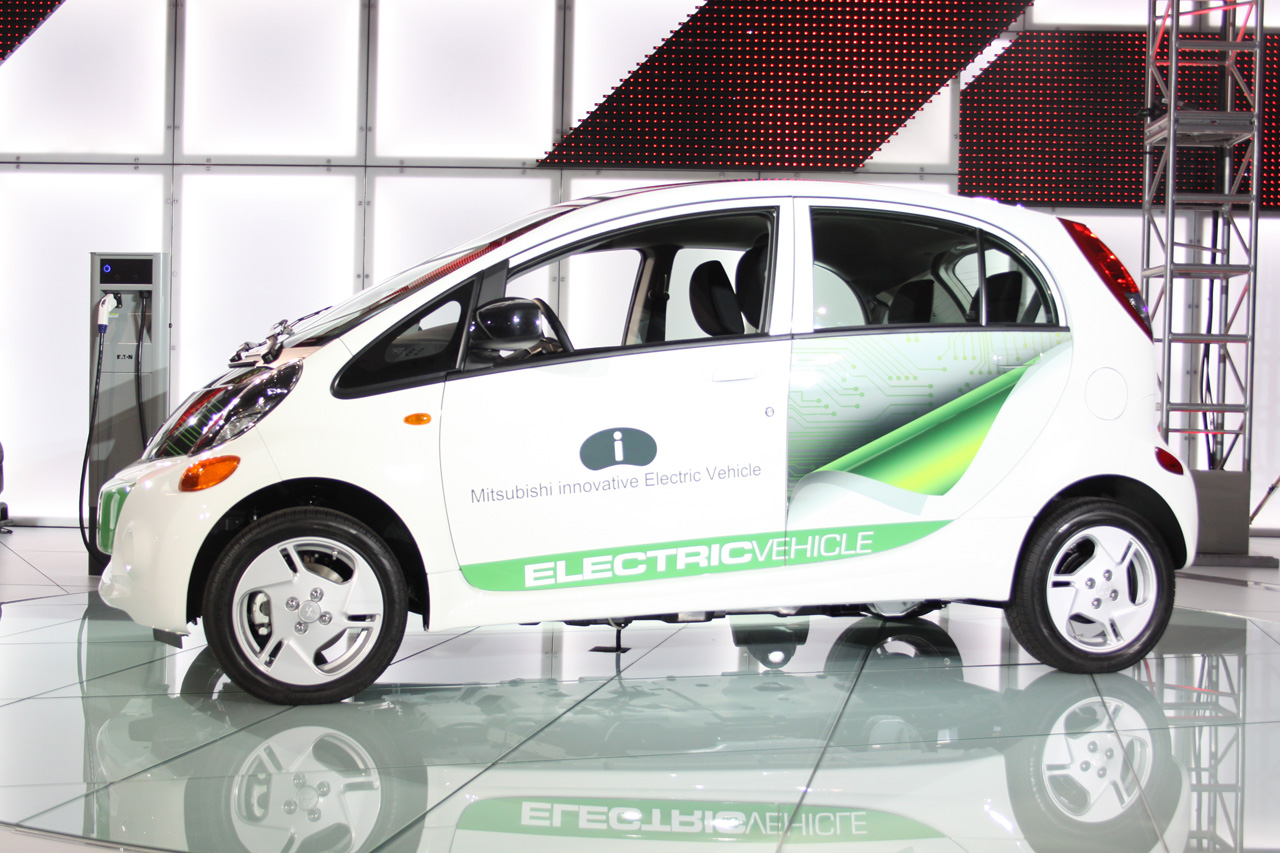 Joining it’s North American counterparts, Mitsubishi is preparing to enter the all electric world.  The 2012 “Mitsubishi i” will be available sometime early next year, and while industry insiders and automotive writers have been speculating and taking educated guesses, the EPA has been doing it’s own research.  Their conclusion?  112 mpg.  That’s right, 112 mpg.  The incentive for investing in an electric vehicle just shot through the roof.

That number comes from a combination of 126 city mpg and 99 highway mpg, making a combined mpg-e rating of 112.  The EPA also subjected the 2012 i to its LA4 driving test, which is essentially an urban simulation obstacle course that subjects the vehicle to a number of starts and stops, the kind that one may encounter in a dense inner city environment.  During all of the testing, the electric four-door achieved an average of a 98 mile range.

From a standpoint of pure efficiency, the 2012 Mitsubishi i compares very favorably to its electrified  competition.  The Tesla Roadster 2.5, for example, comes with a 119 combined mpg-e and a much higher price tag, while the much lauded Nissan leaf achieves a paltry 99 mpg-e.