Driver Education Moves Into the Simulator

January 15th, 2009: Flight 1549 leaves LaGuardia Airport bound for Charlotte North Carolina, with veteran pilot Sully Sullenberger in the cockpit.  A few minutes after takeoff, the plane hits a flock of Canadian geese, disabling thrust in both engines.  Unable to reach an airfield in time to land, Sullenberger smoothly glides the plane down over the Hudson river, next to Manhattan.  The plane is fully intact, and all 155 passengers evacuated safely.

What is the moral of this story?  That we would all want a Sully Sullenberger behind the controls whenever we fly?  Maybe.  But what makes a Sully Sullenberger?  Not only was he seasoned by many years of real life experience in both the United States Air Force and as a commercial pilot, but he learned the way that all pilots and astronauts learn, in a flight simulator.

While the dominant travel fear is air travel, statistics show that we should be much more concerned with road travel.  So the question is, If  road travel presents so many dangers, then why do we not train drivers with at least equal rigor?  Well, many drivers education programs and driving schools have asked the same question.

“Training is standardized, therefore verifiable. Each student masters the same safe driving techniques in a controlled, safe environment,” a spokesperson for the company said, “The fully interactive systems allow students to practice difficult maneuvers repeatedly until mastered.  Physical and mechanical conditions, such as shifting, can be extensively practiced.”

In addition to the extensive research being done with anti-collision autonomous driving technology, ie: self driving cars, simply placing more emphasis on driver skill development could go a long ways in making our roadways more safe and efficient.

Phoenix Valley parents and prospective professional drivers can inquire about driver education programs at any Phoenix Valley area high school, technical school, or trade school.  With the amount of driving a young person is bound to do in a city like Phoenix, developing a solid skill set of responsible and competent driving is always a solid investment.

Phoenix Valley auto enthusiasts should plan on attending this years Phoenix Arizona International Auto Show to learn about the most recent concepts and innovations in the auto industry,  taking place at the Phoenix Arizona Convention center over Thanksgiving weekend. 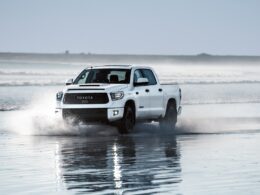 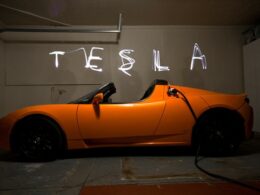 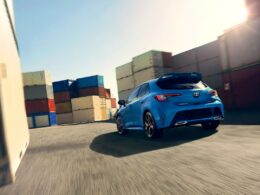 The practical little Toyota Corolla gets the hatchback treatment for 2019. A 2.0L DOHC 4-cylinder under the hood…
byContributor 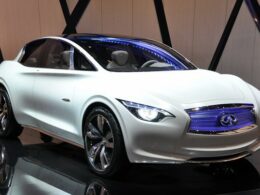 Mercedes may have a hand in the crafting
byMike